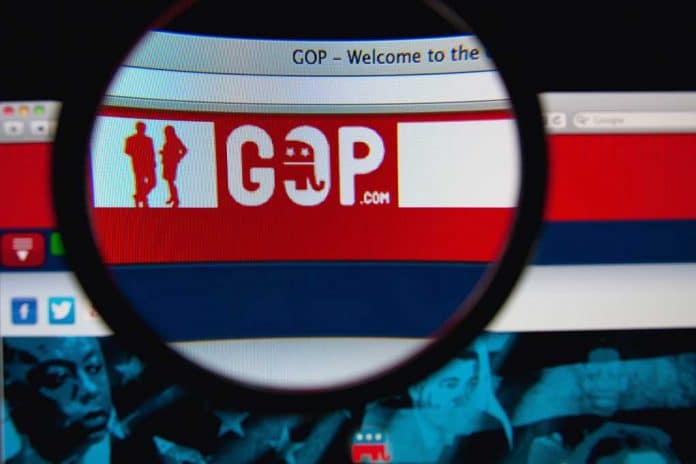 (NewsReady.com) – After the January 6 incident on Capitol Hill, Rep. Liz Cheney (R-WY) repeatedly condemned former President Donald Trump for having the audacity to question the election results, even when there were so many alleged allegations of voter fraud across the country. Trump reportedly thought Congress should not certify the election when there were so many questions swirling around about it.

Cheney, whose father is former Vice President Dick Cheney, called for the president to be impeached. And, when Democrats brought forth the impeachment article, she was 1 of 10 GOP members of the House who voted with the Left. What was unique about her vote is that she was also the third most powerful member of the House Republican caucus. Her position made her vote even more outrageous. Now, she’s lost that position, though she recently said she does not plan to leave the party.

On Wednesday, May 12, Cheney was voted out of her position as House Republican Committee chair. The voice vote happened behind closed doors, so it’s not entirely clear how many people supported her, but it wasn’t enough to save her job.

There was some speculation that she might leave the Republican Party in the wake of her ouster, but she’s denied that. On Thursday morning, she spoke to NBC’s “Today” and said that she’s “absolutely” going to run for reelection in 2022. Savannah Guthrie asked her if she might become an Independent, but Cheney said that she is “not leaving the party.”

Although Cheney is remaining in the GOP, she has said that she is going to do everything within her power to keep Trump from becoming president again. How can she remain in the party if she does not support one of the most popular GOP leaders in decades?