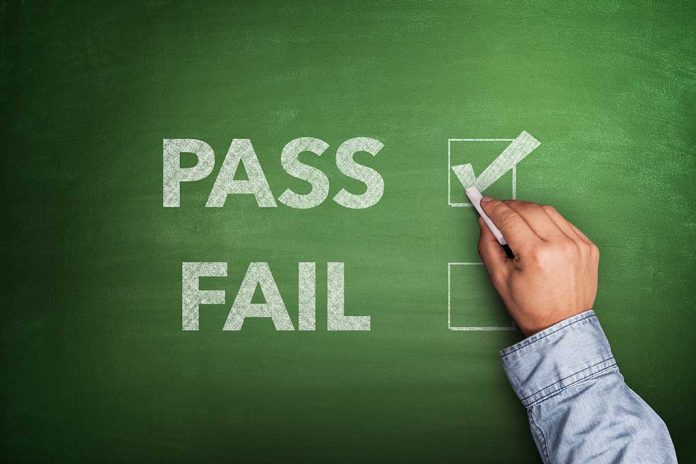 On Monday, February 28, Congress passed the Emmett Till Anti-Lynching Act (HR 55). The legislation passed the House of Representatives by an overwhelming 422-3 majority. The law will allow prosecutors to seek charges when a person dies or is seriously injured as the result of a conspiracy to commit a hate crime. People convicted under the law could serve a maximum of 30 years in prison.

The House passed a bill named for Emmett Till to make lynching a federal hate crime.

According to Rep. Bobby Rush (D-IL), there have been more than 200 attempts to pass an anti-lynching law; the most recent was in 2020 after the murder of Ahmaud Arbery. The lawmaker said it was a “day of enormous consequence for our nation.”

The legislation is named after a 14-year-old black child who was murdered by a mob of white people for allegedly whistling at a white woman in 1955. His death is often cited as the catalyst that began the Civil Rights movement.

Do you support the anti-lynching legislation, or do you think it’s unnecessary given that hate crime legislation already exists?