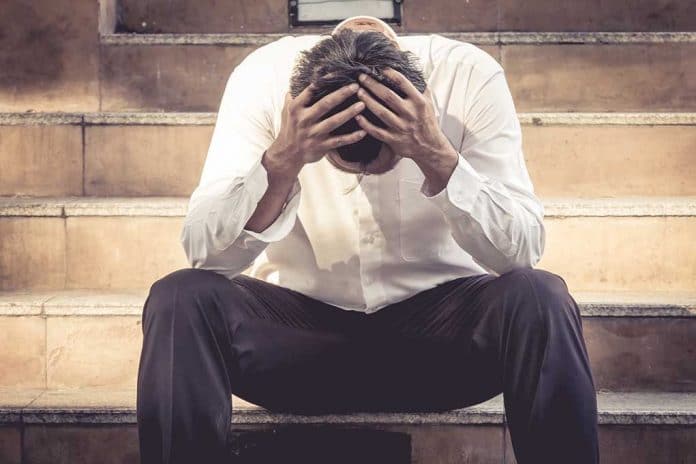 (NewsReady.com) – When COVID-19 hit the country, California was one of the states with the strictest lockdown restrictions in the country. In some areas, citizens are still living under Democratic Governor Gavin Newsom’s thumb. For instance, the state still has a ban on indoor dining.

California is the only state in the country that still has a ban on indoor dining. More than 1 in 5 restaurants in California are also permanently shuttered.

If a group of patriots has their way, the Newsom reign of terror might be over soon.

According to February 19 reporting, nearly 1.1 million people have signed a petition to recall Newsom. Of those signatures, the Secretary of State’s office has verified almost 670,000. In order to force the governor to run again in the midterm elections, organizers of the effort need 1.5 million valid signatures by March 17. Anne Dunsmore, the leader of “Rescue California”, believes they’ll hit that deadline.

If the effort succeeds, Republican businessman John Cox, who lost the 2018 race against Newsom, plans to run against his rival again. Until then, the next update on the recall will likely happen when officials will announce if there will be a recall measure on March 18.