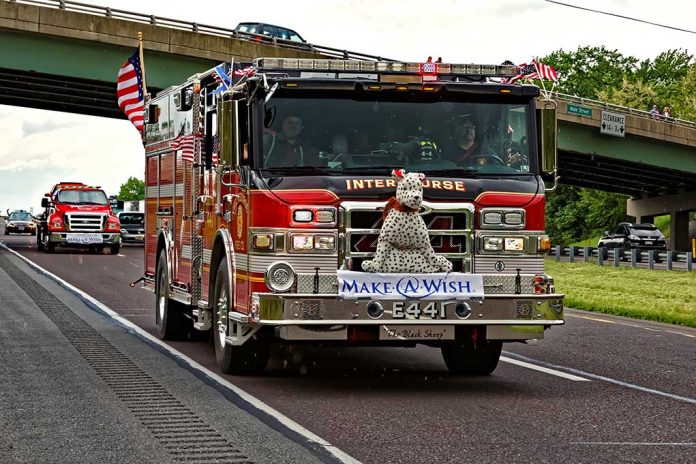 (NewsReady.com) – The Make-A-Wish Foundation is one of the rare organizations that rarely cause outrage. After all, what’s not to like about a foundation that carries out the wishes of terminally and critically ill kids? Unfortunately, they did create a stir recently, and now they’re trying to clean up the mess.

It all started on Thursday, June 24, when Make-A-Wish Foundation President and CEO Richard Davis posted a video message saying the organization would resume carrying out wishes that require large gatherings and air travel on September 15. However, he said they would only grant wishes to families who are all two weeks post-COVID vaccination.

The Make-A-Wish Foundation has just announced they will not be granting wishes to any children who are not fully vaccinated. https://t.co/ABvO6jTzdV

The comments caused outrage, especially since many of the sick kids are not even old enough to get the vaccine. People were so upset by the decision, Make-A-Wish had to backtrack just days later. The organization posted a statement on its website saying it would not deny children based on vaccination status.

The incident again highlights the controversy over the way some are handling the vaccination rollout. There are people who seem to believe everyone should get it, no matter if they are critically ill or even dying. Sure, the Make-A-Wish Foundation walked the policy back, but what would have happened had there not been such widespread condemnation of the organization?