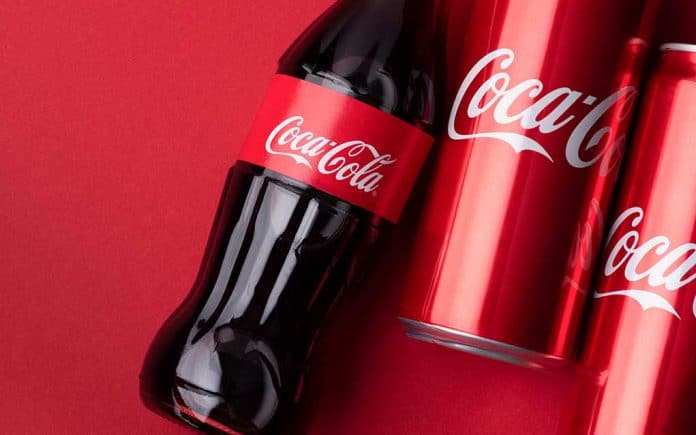 (NewsReady.com) – There’s nothing quite as satisfying as chugging a beverage on a hot day. Dehydration, after all, kills people all the time. The human body craves hydration and when a person satisfies that craving, it feels incredible — most of the time.

Unfortunately, one Chinese man’s attempt to hydrate killed him.

According to an article detailed in the medical journal “Clinics and Research in Hepatology and Gastroenterology”, a Chinese man died after drinking too much Coca-Cola too quickly. Doctors said the 22-year-old man guzzled a 1.5-liter bottle of pop in an attempt to stay hydrated on a hot day. About six hours later, he started experiencing a lot of pain and swelling.

The young man decided to go to the Chaoyang Hospital in Beijing, where doctors performed tests to find out what was going on. The man had low blood pressure, rapid breathing, and an elevated heart rate. Doctors noticed he had an unusually high level of gas in his system, which caused his liver to go into shock from lack of oxygen. They tried to release the gas from his digestive system, but he died 18 hours later.

The man’s death was a freak accident. Professor Nathan Davies, a biochemist at University College London, said, “The chances of downing 1.5 liters, or a little over three pints, of a regular soft drink being fatal would be very, very unlikely, I mean, staggeringly unlikely.”

Although it’s rare, it’s not the first time someone has died from drinking something that’s ordinarily harmless.

In 2007, Jennifer Strange, 28, competed in a California radio contest hosted by KDND 107.9. Contestants were told to see how much water they could drink without going to the bathroom. The contest was dubbed “Hold Your Wee for a Wii.” The prize was a new Nintendo Wii game system.

Strange really wanted to win the contest for her three kids. She drank more than 1.5 gallons of water, and was later found dead in her home. Doctors said water intoxication killed her, and the radio station was eventually held liable for her death.

The next year, a UK man died from drinking too much water, as well.

The three stories are perfect examples of the rule of thumb: everything in moderation.