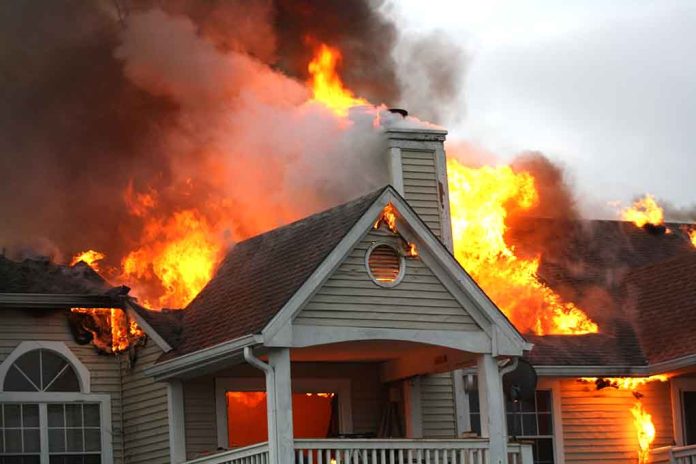 (NewsReady.com) – A horrifying scene played out in Houston, Texas, on Sunday morning, August 28. A man who’d allegedly been evicted from his home recently took his anger out on his neighbors. The incident left multiple people dead.

According to Houston Police Chief Troy Finner, the suspect set fire to several rooms in the building where he’d lived. He then lured residents outside to escape the blazes. When they walked out of their doors, he began firing at them with a shotgun. Three of the residents were killed, and two were injured.

One of the neighbors, Robin Ahrens, 53, spoke to the Associated Press about the incident and said he heard what sounded like fireworks at around 1 a.m. Sunday. When he walked down the hall to see what was happening, he noticed his neighbor standing behind a vehicle and firing a weapon. He watched as one of them was shot in the back.

The gunman reportedly fired at first responders as they arrived on the scene. Police officers fatally shot the suspect. Fortunately, no cops or firefighters were injured in the incident.

Police Chief Finner asked the community to come together. He asked everyone to pray for them because he doesn’t understand why things like that continue to happen.