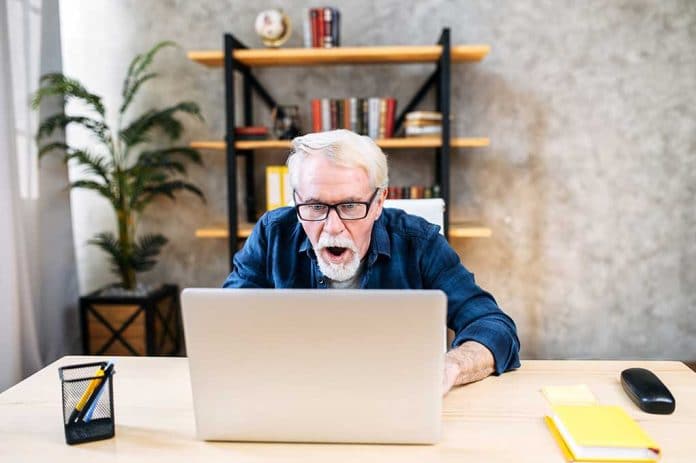 (NewsReady.com) – A New York judge has dragged the US justice system to a new low after he spared a multiple-time rapist from doing jail time. The shocking decision has united the Left and Right in outrage.

In 2019, Christopher Belter, who was 18 at the time, admitted to four serious sex offenses – three counts of sexual abuse and one of third-degree rape. The offenses were committed in Lewiston, NY, in 2017 and 2018. Because Belter and his victims were all minors at the time, he was sentenced to two years interim probation with limits on using the internet and accessing pornography – limits he violated.

A 20-year-old man who pleaded guilty to sexually assaulting four teenage girls in four separate incidents at his parents’ home will not see the inside of a jail cell. https://t.co/4sSb4E8lWO

Because he broke probation, last Tuesday, Belter appeared before Niagara County Court Judge Matthew Murphy to be sentenced for his crimes. Judge Murphy ruled Belter should be sentenced as an adult, not a minor – but then stunned the courtroom by announcing jail time “isn’t appropriate,” and let Belter off with probation — again.

Murphy says he “agonized” over the decision and finally turned to prayer, but furious observers claim he spent the whole trial trying to protect Belter, asking reporters to keep his name out of the news. Now the Left is complaining Belter has escaped justice because he’s white and wealthy, while the Right is outraged that yet again the legal system is letting a criminal escape punishment. Meanwhile, Belter’s victims are all but forgotten. They were assaulted, and their attacker admitted his crimes.

So why isn’t he going to jail?