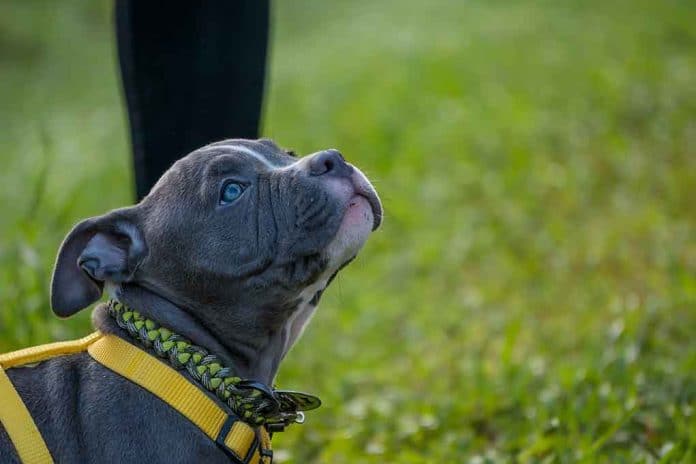 (NewsReady.com) – In 2017, a South Florida couple was out for a walk when they heard the sounds of a dog crying. Following the noise, they found a pit bull with multiple stab wounds shoved inside of a suitcase. The dog, named Ollie, later died and police arrested a man for the abuse.

On Tuesday, November 9, defense attorney Michael Gottlieb told the South Florida Sun-Sentinel that Brendan Evans, 35, pleaded guilty to two charges related to the horrific crime. Originally, prosecutors charged him with 17 counts of animal cruelty for the torture and murder of the dog, but they dropped most of the charges in return for the guilty plea.

Gottlieb told the newspaper he hopes his client will receive the help he needs while behind bars. Evans reportedly suffers from mental health issues.

Detectives found Evans through DNA that was on the suitcase. They reportedly found a machete with blood and fur hidden in his oven when they searched his apartment. The officers also found rats with severed heads and cat paws.

Detectives said a handwritten note in the apartment wished the “entire pit bull investigation” would go away.

Evans was facing up to 85 years in prison for all 17 charges, but will receive a significantly shorter sentence now.