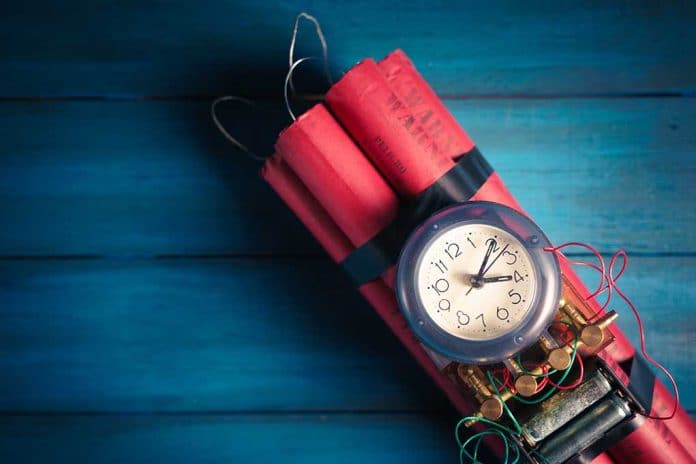 (NewsReady.com) – Over the years, a few Americans have been accused of working with ISIS to carry out attacks against their own country and its allies. These people are considered the worst kind of terrorists because they’re hurting their own people. In 2018, federal authorities picked up a man they believe was trying to support the terrorist organization — now, he’s facing the music.

On October 25, the Department of Justice (DOJ) announced Samuel Baptiste, 29, pleaded guilty in a federal courtroom in Miami to attempting to materially support terrorism. According to a 2018 indictment, federal prosecutors accused him of posting documents online in 2016 titled “Instructions: How to Make a Homemade Pipe Bomb,” “Improvised Explosive Devices,” “Pipe Bombs,” and “Improvised Munitions Black Book, Volume 1.”

In the 2018 indictment, the then-US Attorney for the Southern District of Florida, Benjamin G. Greenburg, alleged Baptiste was hoping the information within the documents would perpetuate more violence. The feds accused him of attempting to provide “material support and resources to a foreign terrorist organization, specifically ISIS.”

Months before Baptiste posted the bomb-making instructions online, the US suffered its worst mass shooting up until that point. In the early morning hours of June 12, 2016, Omar Mir Seddique Mateen walked into the Pulse nightclub in Orlando, Florida and opened fire on people who were dancing the night away.

Mateen called 911 and identified himself as an “Islamic soldier.” He repeatedly expressed support for ISIS during negotiations with the police. While he was declaring his support for the terrorist organization, people lay dying on the floor. When the situation was over, 49 innocent people were dead and more than 50 were injured. Like Baptiste, Mateen wasn’t directly connected to ISIS, but he wanted to help their cause.

Other Americans have been involved with the terrorist organization, like Russell Dennison. He grew up in the Catholic Church in Pennsylvania, but converted to Islam later. He left the US to go to Syria, where he joined ISIS. In 2019, he died in a bombing.