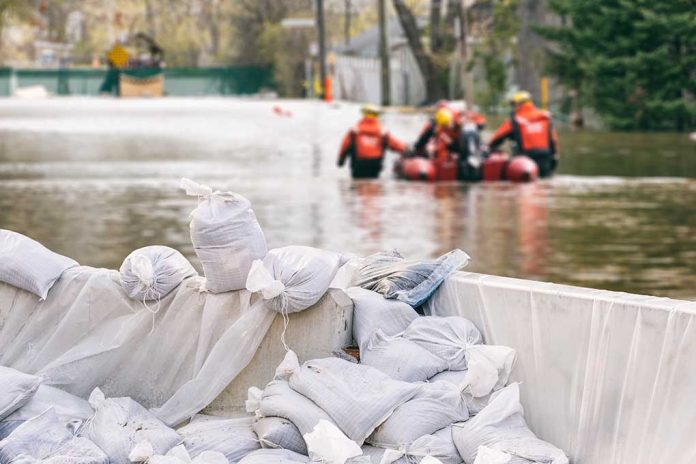 (NewsReady.com) – On August 29, Hurricane Ida ripped through Louisiana. The storm left millions without power, including almost all of New Orleans, and brought massive flooding. Those high waters led to one man suffering a vicious attack.

On Monday, August 30, the St. Tammany Parish Sheriff’s Office said an unidentified 71-year-old man is missing after an alligator attack. The man was walking through floodwaters that afternoon in Slidell when an alligator attacked him. His wife heard a ruckus outside and went to investigate. That’s when she saw her husband fighting with the animal.

The woman pulled her husband out of the floodwaters and placed him on the steps of their home. She left him to go about a mile away to get first aid supplies because he was missing an arm and had other severe injuries. When she returned, he was gone.

Police searched the floodwaters for the man but were unable to locate him. They believe he died.

Slidell is near Lake Pontchartrain, a body of water with a large alligator population. Also, like every other southern state, the reptiles live in Louisiana’s ponds, canals, marshland, and other waters. It’s very important for people to stay out of floodwaters, especially in an area where a storm has displaced wildlife.