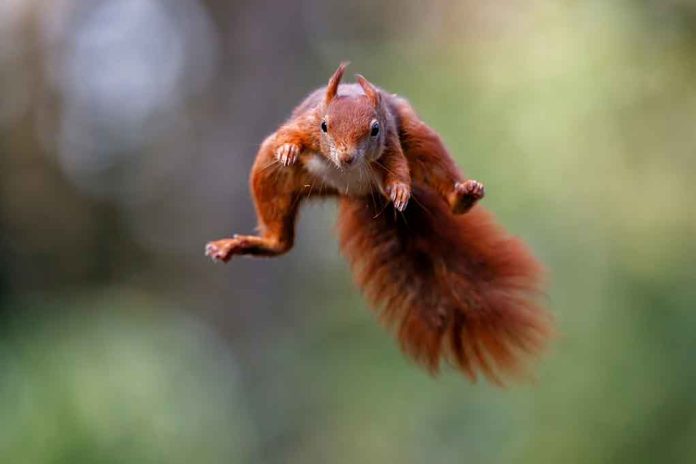 (NewsReady.com) – Attack dogs are common among some areas of personal security. For example, one might see dogs inside the fence of a car impound lot in the evening. However, an “attack squirrel” is an entirely different matter, but that’s exactly what one man created. Now, he’s facing charges in a different case.

When police searched Paulk’s home in 2019, they found the squirrel in a cage. Officers released it into the woods because they had no way of testing it for meth or putting it into rodent rehab. A day after that bust, he was back home. Paulk posted a video of a squirrel on social media, claiming it was the same squirrel police had released. The man denied ever feeding it drugs.

Paulk was supposed to stand trial on January 25, but it has now been postponed until February 28 because of the new charges.