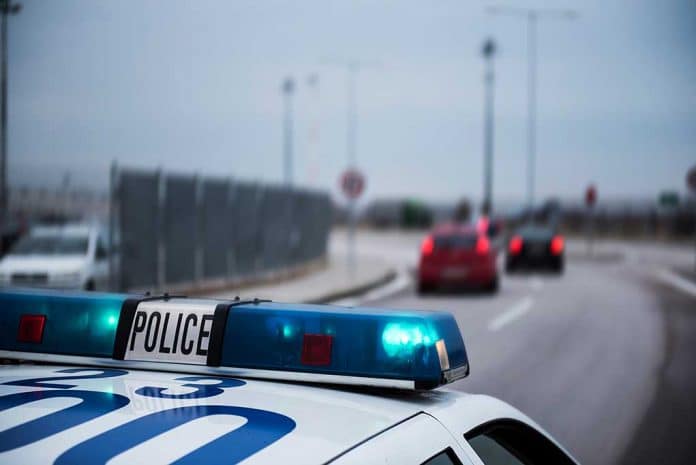 (NewsReady.com) – The FBI has called on the public to look out for two fugitives from justice. Courts convicted the pair, a married couple from Los Angeles, CA, of fraud back in June. They’re due to be sentenced in October. In the meantime, however, a judge felt it fit they remain free to move around with electronic tags to make sure they don’t abscond. It seems he forgot the thing about criminals — they don’t obey the rules.

(Corrected) Richard Ayvazyan, 43, & Marietta Terabelian, 37, were found guilty in $21 million bank/SBA fraud & are set to be sentenced. The pair allegedly cut monitoring bracelets & are considered fugitives. Please call 3104776565 if you have info as to their location #TipTuesday pic.twitter.com/pyyGOMiVF4

Married couple Richard Ayvazyan and Marietta Terabelian took part in a gang of scammers who, using fake identities, signed up for emergency COVID loans offered by the Small Business Administration (SBA). Between them, they netted 151 loans to shell companies, totaling $21 million. Then, they spent the money to buy a luxury home, designer clothes, jewelry, and a Harley-Davidson.

On June 25, the gang was convicted in a federal court in LA. Prosecutors requested the revocation of Ayvazyan’s bail while he awaited sentencing, but his attorney argued that he wasn’t a flight risk – and Judge Stephen V. Wilson fell for it.

FBI agents say Ayvazyan and Terabelian cut off their electronic ankle bracelets, and fled from the $2.5-million house they’re believed to have bought with the money they stole. Prosecutors say the couple has access to millions of dollars that investigators haven’t been able to track yet, so they won’t be easy to find. As of Monday, their attorneys didn’t want to talk to journalists.