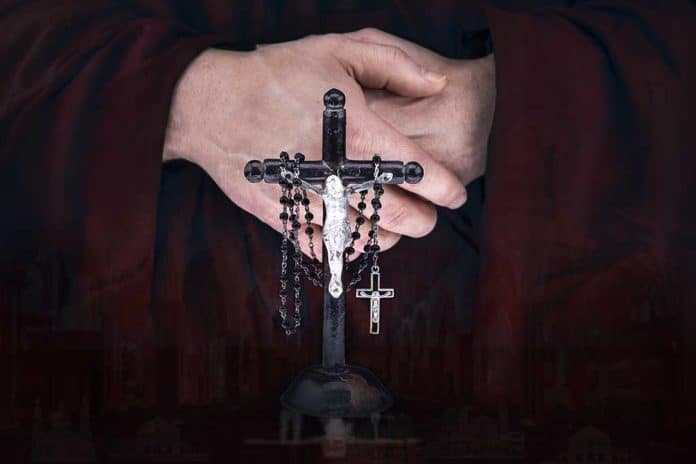 (NewsReady.com) – The Catholic Church has battled more than one allegation of sexual abuse within its ranks over the years. In the US, a massive investigation by the Boston Globe, re-enacted in the movie “Spotlight,” exposed dozens of abusive priests. Recently, a probe uncovered horrific allegations against the church in France.

According to a report from the Independent Commission on Sexual Abuse in the Church (CIASE), collectively, some 3,000 Catholic clergies in France abused more than 330,000 minors since the 1950s. The 2,500-page report is the first accounting of abuse by church officials in the country.

The number is 330,000 if including abuse in Catholic schools.

The report identified up to 3,200 abusers and says the church failed to report abuse, knowingly putting children in harm's way. pic.twitter.com/HutEBno3oH

Olivier Savignac, the head of a victims group, told the Associated Press he believed the high ratio of victims per abuser was terrifying. He recounted his abuse at age 13 by the director of a Catholic vacation camp who also assaulted other boys. Although authorities eventually prosecuted his abuser, Savignac slammed the church for treating each case as an anomaly instead of a widespread, systemic problem.

The Vatican responded to the report saying Pope Francis feels “immense sorrow” for the victims and “gratitude for their courage to speak out.”

The Commission made 45 recommendations to combat future abuse within the church. Among those suggestions: The church should adopt policies to acknowledge and compensate victims.