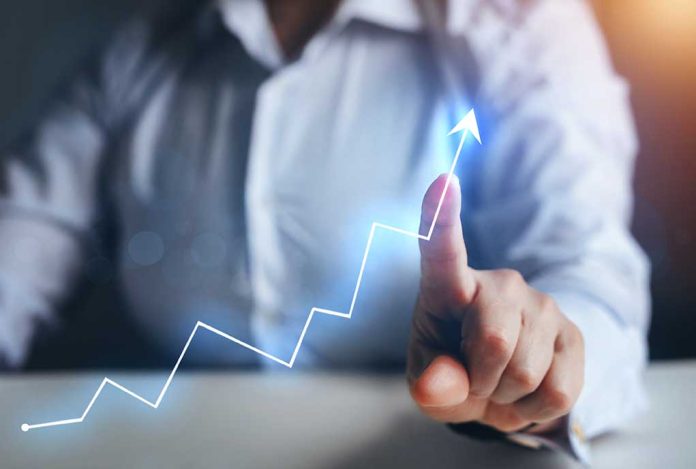 (NewsReady.com) – Tech companies are slashing their staff as the current economic outlook remains uncertain. Thousands of workers across the country are being forced into the unemployment lines just as the holiday season begins. Most recently, Amazon announced massive layoffs.

Billionaire Jeff Bezos’ company is laying off roughly 10,000 workers in multiple departments — the biggest cluster of firings in the company’s history. Meta laid off 11,000 employees in early November. Other companies, such as Lyft, are also letting members of their staff go.

Experts are calling the current mass firings the end of the tech boom.

The unemployment rate across the country is incredibly low, averaging just 3.7%. Intel Chief Executive Pat Gelsinger told The Wall Street Journal, “It’s just hard to see any points of good news on the horizon.” Brian Olsavsky, Amazon’s chief financial officer, said the company is being “very careful” about who it hires and is looking at areas where it can make changes that will save money. Throughout 2022, more than 120,000 workers in the tech industry have lost their jobs.

Experts told Axios the problem in the tech industry is due in part to “sloppy” hiring from companies that were fighting a “war for talent.” Now, those same businesses are paying the price, and so are their employees.