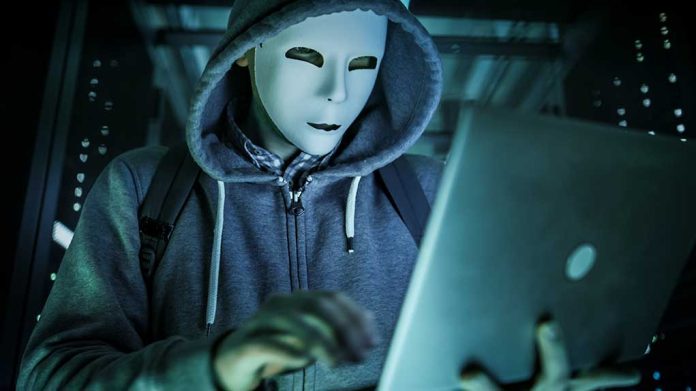 (NewsReady.com) – Israel sustained a massive cyberattack on Monday, March 14, losing access to key government websites. Haaretz, an Israeli daily news source, says the attack may be the largest ever to hit the country. Officially, the origin of the attack is a mystery. However, there are hints that Iran may be behind it.

#BREAKING: Large-scale cyberattack against Israel. Government websites are down. pic.twitter.com/aPg2TsQimI

Al Jazeera notes that while there’s no clear origin for the attack as of now, previous ones of this type have been linked to Iranian sources. The Gateway Pundit reports that the Islamic Revolutionary Guard Corps (IRGC) is a prime suspect, offering tweets from the Iranian government gloating over the attacks.

In one of the tweets, “Iran International,” a verified Iranian account, seems to imply responsibility, plainly stating that Haaretz had accused the IRGC outright, without offering any denial on Iran’s behalf.

#BREAKING The websites of the interior, health, justice and welfare ministries are also down, as is that of Israeli PM’s Office.
A senior defense official confirmed to Haaretz that a massive cyberattack was carried out Monday evening against Israeli government websites.

These developments come shortly after Iran admitted openly to using missiles in Iraq near a US consulate, supposedly in retaliation for an Israeli operation in Syria that killed two members of the Revolutionary Guard. The missile strike in Iraq was supposedly targeting a training site for spies.

The operations in Iraq and Israel may show an emboldened Iran, taunting its western counterparts while they feel the eye is off of their ball. Foreign bad actors throughout history have been known to use international crises to their advantage. Is there any reason to believe this will be different?