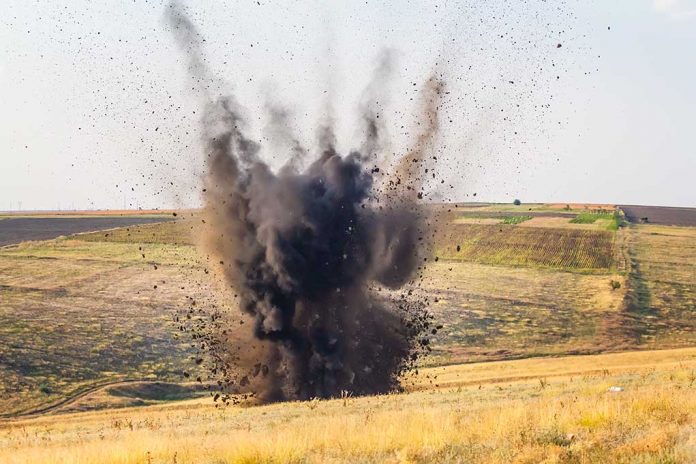 On Sunday, Rep. Matt Gaetz (R-FL) told “Fox Report” that impeaching the president with so few days left “would be unnecessary.” He also said that another impeachment scam “would be divisive.” The Republican also said the fantasy the Left has that the president is going to resign won’t happen. Even after he eventually leaves office, Trump will still be involved in politics because he’s “the inspirational leader of a loving and patriotic movement.”

Completely agree with @senatemajldr’s analysis that the Senate cannot process the impeachment being contemplated by the House before January 20. I firmly believe impeachment would further destroy our ability to heal and start over. https://t.co/fZUC8El2ND

By once again trying to impeach President Donald Trump, Democrats are just adding fuel to the fire. The country is incredibly split right now, but instead of trying to heal, the Left is continuing their mission to divide.