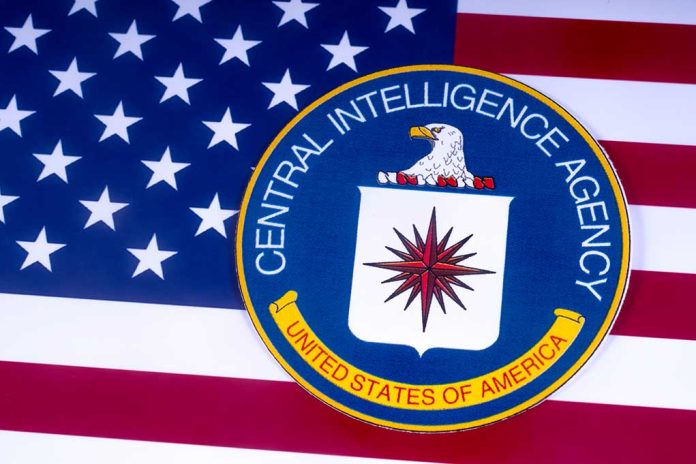 (NewsReady.com) – In October 2020, just before the presidential election, the New York Post dropped a bombshell report about the contents of a laptop hard drive that reportedly belonged to then-candidate Joe Biden’s son, Hunter. Photos on the computer depicted the younger Biden allegedly doing drugs. Information about his reported business dealings and his dad were also on the hard drive. Social media platforms immediately limited the reach of the article, and others forcefully came out against it.

Among those who spoke out against the discovery were 51 former intelligence officials. A Republican congressman is now targeting them for alleged wrongdoing.

On October 19, dozens of former intelligence officials wrote a letter saying they didn’t know if the information was credible, but had the “classic earmarks of a Russian information operation.” They went on and listed all of the reasons they believe Russians played a role in the release of the laptop.

Over the last year and a half, more information has come out about the laptop. Recently, two experts examined the data on the hard drive and determined it did belong to the younger Biden. They were able to confirm the authenticity of the information through cryptographic signatures.

Rep. Matt Gaetz (R-FL) is furious over the way the media and the former intelligence officials handled the laptop. At the end of March, he introduced a resolution to strip the former officials of their security clearance for their roles in writing the letter that attempted to discredit the laptop’s hard drive and make it another Russian hoax.

The congressman pointed out that on the same day the officials signed the letter, then-Director of National Intelligence John Ratcliffe appeared on Fox Business and said the laptop story was not a Russian disinformation campaign, contradicting the narrative of the other officials.

Gaetz didn’t stop with the resolution to strip the former officials of their security clearance. On March 29, he requested the contents of the laptop’s hard drive be entered into the Congressional Record. The next day, he sent the data to House Judiciary Committee Chairman Rep. Jerry Nadler (D-NY).

Nadler refused to enter the hard drive into the record, but said it could happen after the committee has conducted a review.