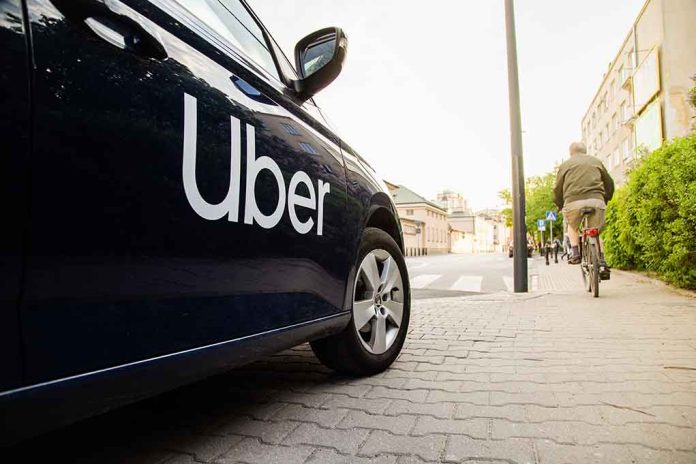 Lawyer Gunned Down – Chilling Excuse Made for His Death

(NewsReady.com) – Gun violence in America is one of the hot topics at the moment after a spate of mass shootings and rising crime in cities across the country. A prominent foreign attorney lost his life in a shooting in Pennsylvania over Father’s Day weekend. Instead of blaming the murderer for the crime, the mayor of Philadelphia has other opinions.

According to ABC 6, Philadelphia Mayor Jim Kenney (D) responded to the June 18 shooting of John Albert Laylo, 35, saying there are “too many damn guns in Pennsylvania” and the city. Laylo, a lawyer for the government of the Philippines, and his mother were traveling to the Philadelphia International Airport on Saturday when a gunman opened fire on the Uber they were in. One of the bullets hit the lawyer in the back of his head, killing him.

‘WE ARE SUPPOSED TO GO HOME TOGETHER’

The mother of Filipino lawyer John Albert “Jal” Laylo, who died after a random gun attack in Philadelphia, mourns the passing of her son in a Facebook post, which she said took her hours before she could bring herself to make. pic.twitter.com/gF6lyplvDU

The ABC affiliate reported at least 27 were shot from Friday to Monday morning, including 9 who died. Philadelphia Police Commissioner Danielle Outlaw spoke to Fox News Digital about the rising crime. She said there’s a “general feeling of fear” in the city because even though murders are down, shootings are up. The police commissioner didn’t blame guns like the liberal mayor. Instead, she said the city needs to give the police department more money so they can effectively patrol the streets and protect residents.

What do you think? Are guns the problem, or does Philly need to listen to Commissioner Outlaw?