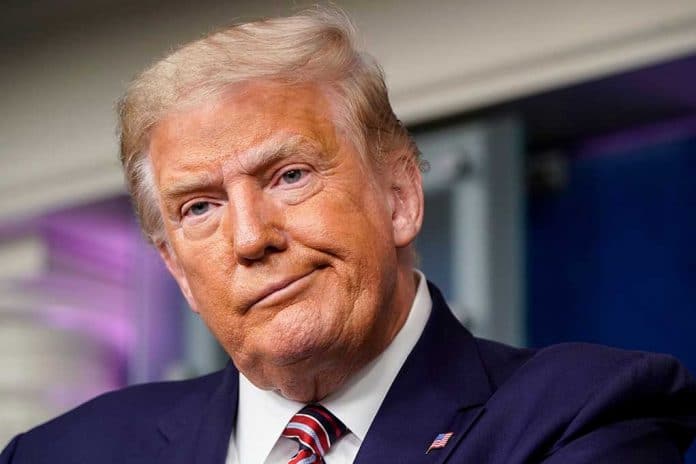 (NewsReady.com) – On April 14, President Joe Biden announced he was ordering the withdrawal of all US troops from Afghanistan by September 11. He said he wanted to end the country’s endless wars, which is exactly what former President Donald Trump said he wanted to do when he announced the US was leaving the Middle Eastern country last year. Even though the policies are similar, it should come as no surprise that the press covered them completely differently.

Biden’s announcement was widely celebrated, but Trump’s was ridiculed. Conservative public affairs consultant Drew Holden took to Twitter to demonstrate the difference in the way the press covered the announcements. He shared several side-by-side screenshots of the coverage and asked his followers if they noticed a difference.

Today, President Biden announced his intention to end the war in Afghanistan, to great media fanfare.

Let me know if you can spot the difference in coverage then vs. now⤵️

It’s not surprising the press covered Trump so viciously while allowing Biden the space to make important decisions for the country. It is disappointing, though. The media is supposed to be unbiased, after all.