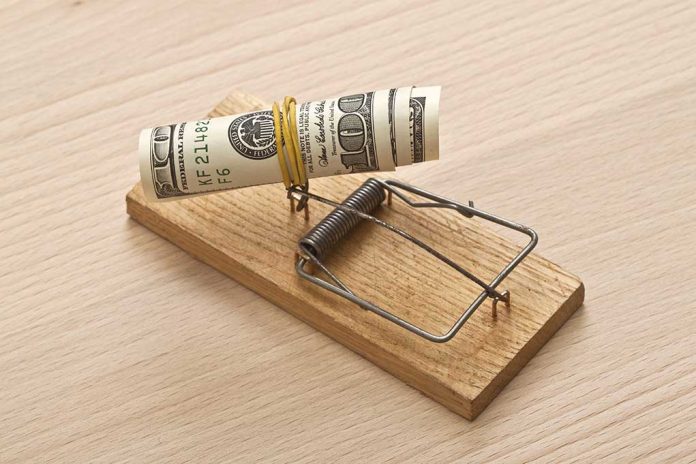 (NewsReady.com) – For decades, drug cartels have ruled in Mexico with little intervention by the country’s government. When the US’ neighbor to the south did attempt to crackdown on the problem, it was incredibly ineffective and led to hundreds of thousands of deaths. Now, the gangs are using online video games to recruit kids.

Cartels Are Recruiting Gamers To Scout The US-Mexico Border

The cartels message players when their parents aren’t around to coax them, using terms like 'n4arc0', 'c4rt3l' or 'zic4ri0s' to bypass potential blocks on the games. https://t.co/ljhlIkCan8

According to a report by Telemundo, Mexican cartels are using video games to entice young people to join their organizations. The Spanish-language news organization told the story of a 13-year-old Mexican named Ernesto who was recruited by the Northeast Cartel while he was playing “Free Fire” online. A man known as “Moreno” approached him and two friends (ages 14 and 11) in a chat room for the game and asked them to move to Monterrey, near the American border, where they could make $400 every 2 weeks.

The cartel recruiter said the boys would be given radios, binoculars, telephones, and other equipment so they could notify their bosses of any police officers or soldiers in a particular area. The children accepted the job.

Journalists discovered the cartel members are using terms like zic4ri0s, N4rc0, and c4r3l to get around game moderators. Dozens of children have been recruited that way; they target kids who play violent video games because they’re allegedly easier to convince.

Fortunately, in Ernesto’s case, he was saved; but, how many kids haven’t been so lucky?