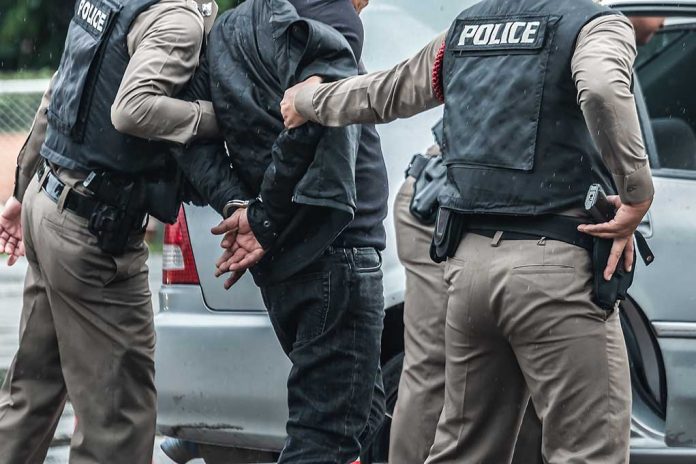 (NewsReady.com) – The US and Mexico are both grappling with the impact of the war on drugs. Both countries have lost thousands of lives in the seemingly endless battle to save lives and dismantle drug cartels. Recently, they scored a big win.

In January, the Mexican Navy intercepted drug traffickers who were trying to smuggle roughly 2.5 tons of meth and 100,000 fentanyl pills. On February 5, the Department of Justice announced charges against two men, Fredy Alejandro Gastelum-Vega and Jose Loreto Gastelum-Torres, for allegedly conspiring to import the narcotics into the US.

Multiple agencies were involved in the drug bust, including Homeland Security Investigations (HSI), the New York Police Department (NYPD), the Drug Enforcement Administration (DEA), and others.

HSI Special Agent in Charge Peter C. Fitzhugh said the narcotics would have only made the “plague currently devastating” America worse. Fortunately, US law enforcement and its partners in Mexico were there to prevent that from happening.