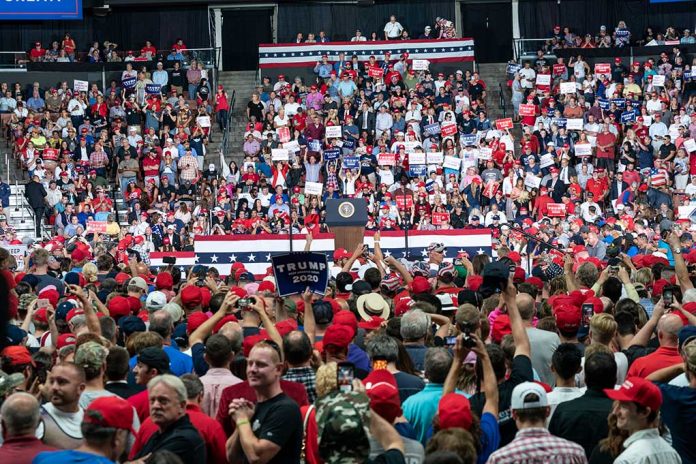 (NewsReady.com) – A far-Left extremist challenged General Michael Flynn at a Republican conference this weekend. Unfortunately for him, things didn’t turn out quite how he expected.

On June 5, former National Security Advisor General Flynn was the keynote speaker at the Rock the Red conference in Greenville, SC. He was well received by the audience, and fellow speaker Lin Wood praised his military record.

Not everyone was so happy, however. Towards the end of the event, an audience member grabbed the microphone and said they wanted to propose a toast to Flynn. Instead, though, they launched into a Left-wing rant against the retired four-star general, calling him a traitor.

It’s hard to say what the protester thought he was going to achieve, but what actually happened was that two patriotic attendees grabbed him and pulled him away from the microphone, body-slamming him to the ground. General Flynn, a 30-year US Army veteran, seemed unfazed by the stunt.