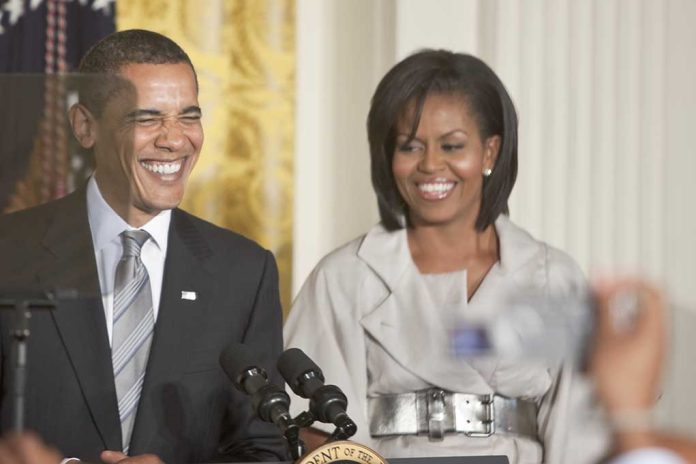 (NewsReady.com) – In a new sign of Democrat nervousness about this year’s midterm elections, former First Lady Michelle Obama has a plan to get a million new voters registered. Of course, she’ll be working hard to make sure they’re all Democrat voters…

Michelle Obama has launched a campaign to get 1 million people registered to vote ahead of the 2022 midterms.

Obama says her foundation, When We All Vote, along with 30 other organizations, will recruit and train at least 100,000 volunteers to register voters.

On January 9, Obama announced that a coalition of organizations centered on her own When We All Vote nonprofit, will be working to recruit and train 100,000 volunteer workers to help mobilize voters ahead of November’s elections. Other groups involved in the plan include Common Cause, League of Women Voters, the NAACP, the National Bar Association, and the Voto Latino Foundation.

Obama says she also wants to mobilize 100,000 more people for a letter campaign aimed at pushing senators into supporting election law reform, plus an army of lawyers to fight election integrity laws – which she calls “voter suppression.” She dramatically claims “the future of our democracy” depends on her campaign. It’s more likely the future of the Democratic Party she’s worried about because most experts are predicting a crushing defeat in November.

With the Republicans well-positioned to regain control of the Senate and even the House, hopes that the Biden administration can push its radical agenda through Congress are fading fast. Obama’s campaign looks like a last desperate throw of the dice. Can it scrape up enough new voters to replace the millions turned off by Biden’s bungling?