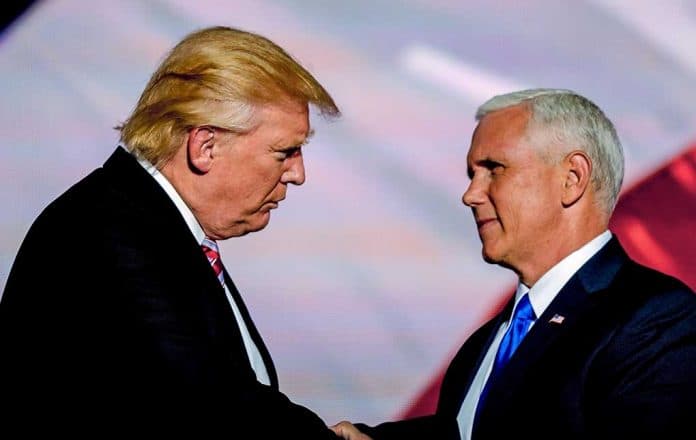 (NewsReady.com) – Vice President Mike Pence spent the weekend meeting American military personnel and took the chance to discuss the Trump administration’s record on foreign policy. It’s a record Pence and his president can be rightly proud of.

On January 16, Pence spoke to Navy warriors at Naval Air Station Lemoore, CA, and reminded the country that President Donald Trump has “restored the arsenal of democracy” by increasing military spending. At the same time, we haven’t gotten tangled in new foreign commitments. He expressed with pride that “this is the first administration in decades not to get America into a new war” – a point he made again in a tweet on Monday.

I’m proud to report with just a few days left in our Administration, our Administration is the first in decades that did not get America into a new war. That’s Peace through Strength. pic.twitter.com/uiSNxi67aT

The vice-president went on to visit Fort Drum, NY, on Sunday. This is the home base of the 10th Mountain Division, a formation that’s played a huge role in the war against Islamic terrorism in Iraq and Afghanistan. In a moving speech, Pence thanked the division’s soldiers for their service and that of “every American hero in uniform.”