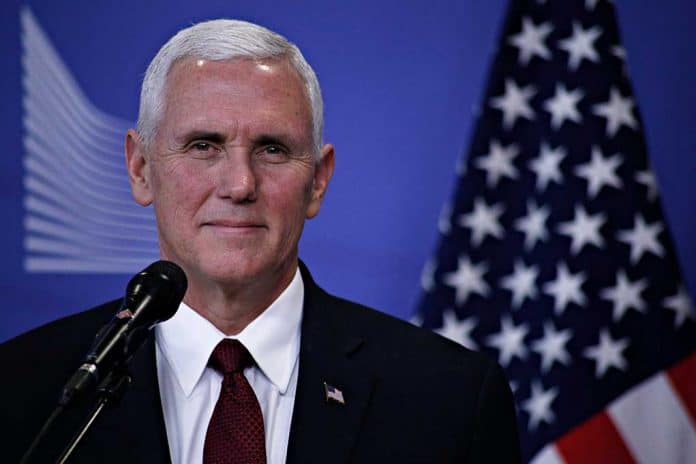 (NewsReady.com) – The 2024 presidential election is still more than three years away. However, the speculation about who might run isn’t stopping. One of the names that’s been in the news quite often is former Vice President Mike Pence, and his recent travel schedule has created even more buzz.

According to Fox News, Pence is headed to New Hampshire to headline the Hillsborough County GOP’s annual Lincoln Reagan dinner, a major Republican Party fundraising event. The tiny state is important in politics because it’s always the first to hold its primary. By winning over voters in that state, candidates can get an early lead.

That’s not all Pence is doing. He was recently in South Carolina, where he gave his first speech since leaving office. The former vice president didn’t hold back when it came to President Joe Biden, either.

There’s a lot of speculation that Pence is gearing up for a presidential run. The question now on everyone’s mind is whether the Donald Trump wing of the party is going to embrace him after what happened in the wake of the 2020 election.