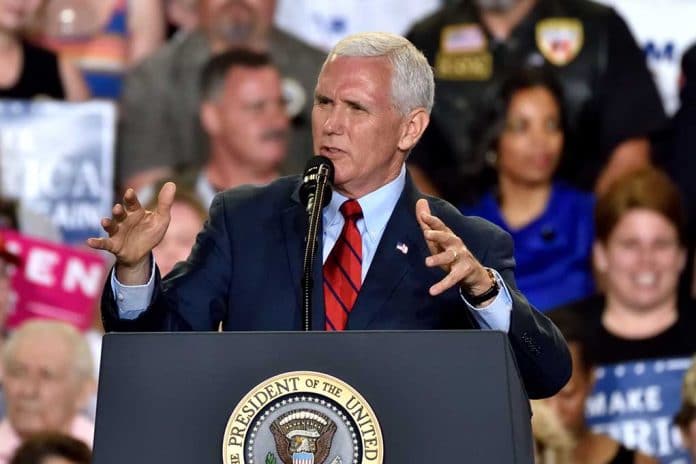 (NewsReady.com) – Former Vice President Mike Pence’s last days in office were bumpy, to put it mildly. The establishment Republican refused to help former President Donald Trump object to the Electoral College ballots, and many Conservatives took that as an insult. More than a month after the end of his term, Pence is now looking to the future.

On February 3, Pence issued a statement announcing the formation of the “Office of the Former Vice President in the Washington, DC area.” According to him, the office is going to handle public statements, his schedule, and correspondence.

Pence announces a new "transition" office in the DC area, says he will move back to Indiana this summer. pic.twitter.com/shMimPxbC4

There are rumors swirling that Pence plans to run for president in 2024. However, the animosity many Trump voters feel for him could mean any potential campaign is dead in the water. That’s especially true if the former president himself runs again. For now, this is just talk, though. Four years is a long time, who knows what might happen.