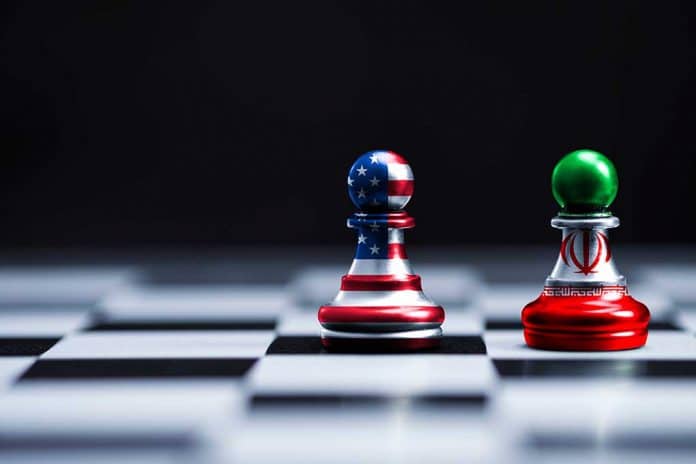 (NewsReady.com) – In 2018, former President Donald Trump pulled the United States out of the Iran nuclear agreement. He said it was ineffective and levied sanctions instead of letting the hostile nation walk all over America. President Joe Biden has announced he wants to reenter the agreement, but a high-ranking Trump official is warning against it.

Mike Pompeo discussed the Biden administration’s Iran policy during an interview with John Catsimatidis on his radio show “The Cat’s Roundtable,” which aired on WABC 770 AM-NY on March 14. The former secretary of state said the Middle East will become “less stable” and “less secure” if the president follows through with his plan to rejoin “crappy” nuclear agreement. He said the adversarial nation understands “power.” Pompeo made similar comments during an interview in February.

.@mikepompeo says the US is headed towards a 'crappy deal,' given the Biden administration's take on Iran. @seanspicer @LyndsayMKeith https://t.co/VlT7z8drtO pic.twitter.com/C6I2XzBjYU

Iran is the biggest threat in the Middle East currently. The country funds terrorists and has made it clear that it doesn’t want to abide by any treaty. Allowing them back into an agreement that they’ve already violated isn’t going to keep America or its allies safe.