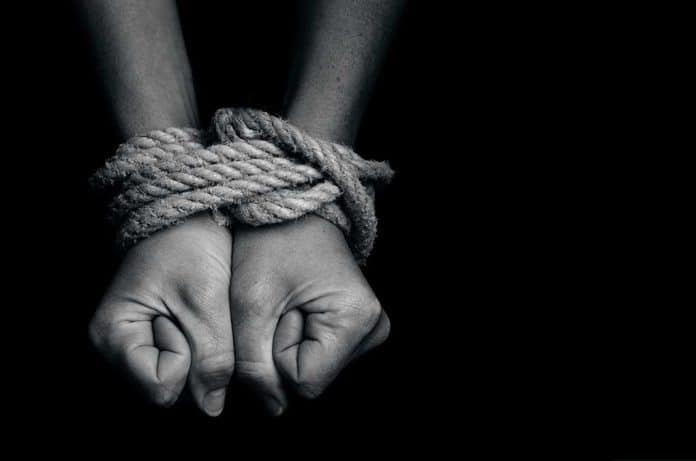 (NewsReady.com) – For nearly three weeks, the parents of 4-year-old Cleo Smith and police searched for her after someone kidnapped her while her family was camping in Australia. As the days wore on, it seemed as though she’d never come home. Fortunately, she’s one lucky little girl.

Just after midnight on Wednesday, November 3, in the town of Carnarvon, police officers broke into an empty home where they found a little girl in the house. One of the officers picked her up and asked, “What’s your name?” The child responded, “My name is Cleo.” And just like that, the search came to an end.

The miracle we all hoped for. ❤️ pic.twitter.com/zOd5WDTA1A

Authorities arrested a 36-year-old man who was in the home. They said he didn’t know her family, but believed he was an opportunist. Officers told the press the man is not a sex offender, hopefully indicating the little girl didn’t suffer horrific injuries from the man.

University of Newcastle Associate Professor of Criminology Xanthe Mallett told the New York Times the likelihood of her rescue was “very low and getting lower as the days passed.” The professor said they’d never seen such a positive outcome after 18 days.

The police released a heartwarming video of the moment Cleo was rescued.

The moment Cleo was rescued 👏 pic.twitter.com/arusYi9kCa

Authorities credit a number of tips for the rescue. Cleo’s mother, Ellie Smith, posted on Instagram about her daughter’s rescue. “Our family is whole again,” she said.