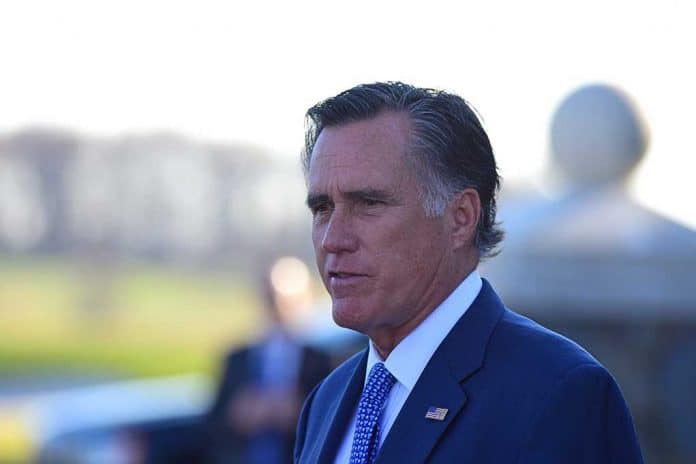 (NewsReady.com) – Over the past few years, Senator Mitt Romney (R-UT) has developed a reputation of being a Republican in name only (RINO). It started with his insults to former President Donald Trump and was cemented when he voted twice to convict him on impeachment charges. However, it seems that doesn’t extend to the gun control debate.

On March 29, in a meeting with The Salt Lake Tribune’s editorial board, Romney indicated he would not be voting with Democrats to push through gun control bills. The senator, who is up for reelection in 2022, said he promised he wouldn’t support those measures when he ran for office and intends to “honor that commitment.”

Apparently, even Romney has his limits. He doesn’t intend to violate the Second Amendment by going along with the Democratic Party’s terrible plan to limit gun ownership in America. It’s good to know the senator plans to back some conservative ideals despite his reputation.