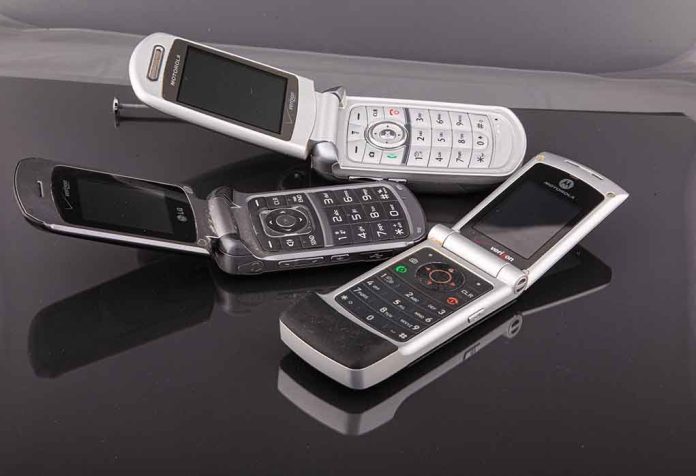 (NewsReady.com) – As technology advances, the old tech people used to rely on is becoming obsolete. Although that’s necessary for the advancement of society, it can cause big headaches for people who haven’t upgraded yet. That’s about to happen to many phones across the country.

On October 28, the Federal Communications Commission (FCC) announced mobile networks are going to start phasing out 3G networks. As telephone companies start shutting down the service, people will lose the ability to use their phones. They won’t be able to make or receive calls, texts, use data services, or contact 911. But, 3G phones won’t be the only ones impacted; older 4G phones that don’t support Voice over LTE will, too.

It's true: Starting Jan. 1, 2022, mobile providers across the country will phase out their 3G networks to make room for more efficient networks. This means older phones won't be able to make or receive calls or texts – including to 911. We #VerifyThis: https://t.co/SNptAnk4DT pic.twitter.com/uY1GEjCQ4B

The phase-out is going to begin on January 1, 2022. However, that doesn’t mean all of the phones will stop working on exactly that date. Here’s a rough idea of a timeline for three of the major companies:

It’s important to remember that some carriers use the towers of others. For example, Metro PCS merged with T-Mobile and uses its network. If you use these services, contact your provider to find out more specifics.