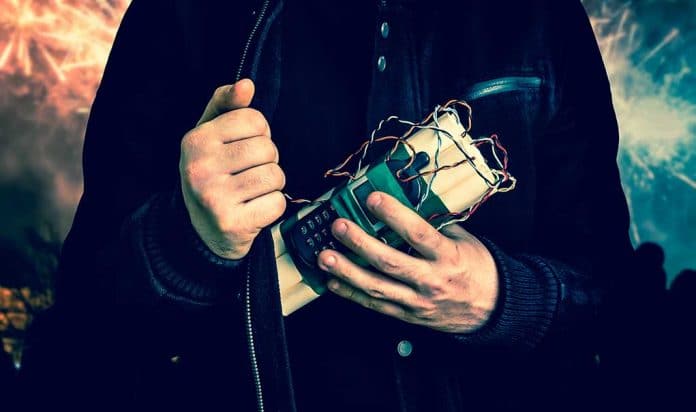 (NewsReady.com) – The world has always had a problem with terrorism, but it might be getting worse. One of our allies is dropping the ball with its policies regarding them.

New figures released by the UK’s Home Office reveal that almost half of convicted terrorists in the country are given sentences of less than four years in prison. Out of 49 who were found guilty of terrorist offenses last year, 9 were jailed for less than a single year, and another 13 for between 1 and 4 years. At the other end of the scale, only 3 were given life sentences – which doesn’t mean the rest of your life in the UK – and just 1 was sentenced to over 10 years.

It also turns out that 45 foreign terrorists jailed in the UK weren’t deported after being released – a blunder that led to tragedy when one of them murdered 3 people in summer 2020.

Prime Minister Johnson’s Conservative government is increasingly unhappy with the way courts keep showing leniency to terrorists. Many of the short sentences occur because the culprits haven’t actually done much yet. The UK’s intelligence services often catch them while they’re still at the planning stage or even earlier.

However, last year a convicted terrorist, who’d been automatically freed halfway through his sentence, murdered two people days after his release. Months later, Parliament passed a law eliminating early release for terrorists – but it doesn’t solve the problem of short sentences.

The UK’s spooks and cops are very good at catching terrorists, but its courts are terrible at locking them up.