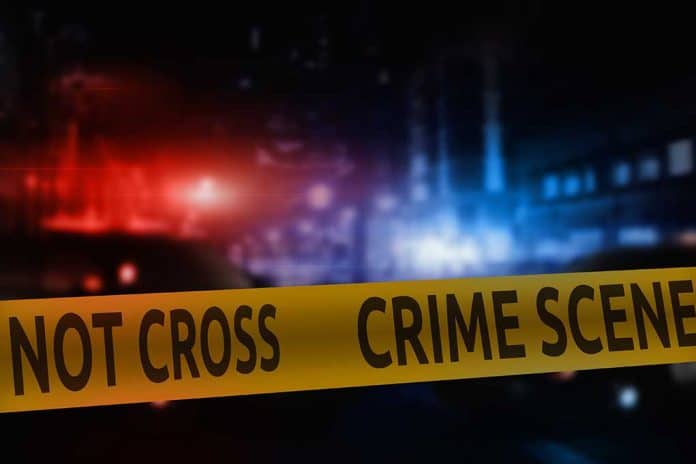 (NewsReady.com) – On August 13, New Jersey police made a gruesome discovery. A woman’s body was inside of a 55-gallon plastic drum in a Ridgefield Park neighborhood. Detectives are now investigating a possible suspect in the case.

According to the New York Post, NYPD officers recently identified a 25-year-old gang member as a person of interest in the death of high-end escort Nicole Flanagan, 42. Surveillance video shows the man meeting her at about 1:50 a.m. on August 6 in Manhattan’s Financial District. The two entered a building, and she never exited.

The man, reportedly a member of the SNOW street gang, bought scented candles from a store across the street later that morning. Five days later, officials saw him on video carrying a large barrel into the building. The next day, he and a friend removed the barrel.

The cause of Flanagan’s death is not yet known. Officers said her body did not show signs of trauma. The medical examiner has performed an autopsy on her, and a toxicology report is pending.

Flanagan was the mother of three young children. Her ex-boyfriend Ray Underwood told the Daily Mail said her children “adored her, and loved her.” He said nobody deserves to have their body disposed of in that manner, no matter what she was doing when she died.