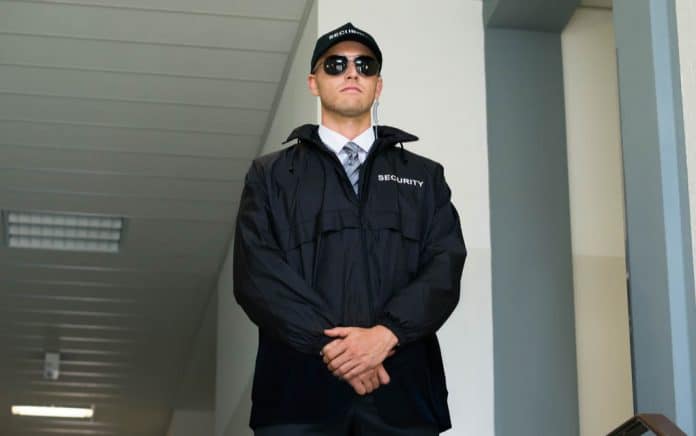 (NewsReady.com) – On Monday, September 27, MSNBC’s Chuck Todd hosted the final Virginia gubernatorial debate. The event went off the rails, and the host had to call for help to get it under control.

Republican candidate Glenn Youngkin and Democratic incumbent Governor Terry McAuliffe sparred with each other during the debate. Each candidate accused the other of lying. But, the real drama came 15 minutes into the debate, when Libertarian candidate Princess Blanding stood up in the audience and started yelling.

Blanding said it was racist and sexist to ban her from the debate. The candidate said doing so was undemocratic. She shouted, “You are not going to win, Terry.”

While the third-party candidate yelled, Todd tried to calm her down. Eventually, he grew tired of it and called security to remove her from the venue. The debate cut to a commercial break

Blanding spoke to reporters after security forced her outside. She said she wanted to let voters know that she believes the Chamber of Commerce’s decision to ban her from the debate is a “form of voter suppression.”

Virginia voters will head to the polls on November 2 to decide the next governor. FiveThirtyEight shows the race is neck-and-neck between McAuliffe and Youngkin.