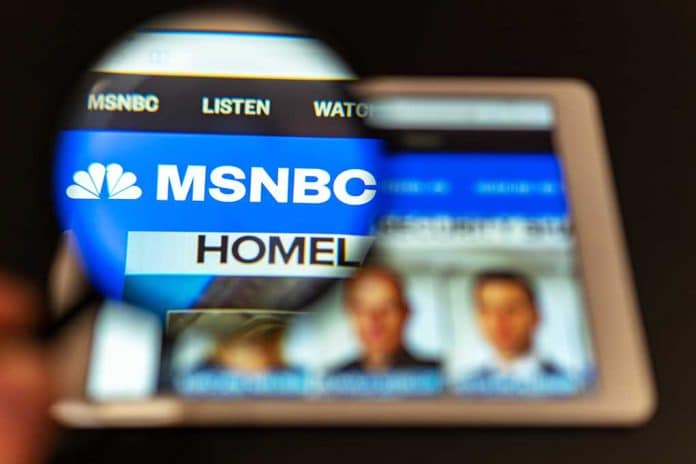 (NewsReady.com) – The US Census solidified the belief that people are fleeing Democratically-run states for more affordable, tax-friendly places to live. In fact, the migration from blue to red states has been so great that Texas gained a congressional seat while California lost one for the first time.

While people flee blue states, lawmakers in Republican states are working to secure their elections. A number of them, including Florida and Georgia, have passed legislation to make sure there aren’t questions about fraud in the next election. That has made some Leftists, including the founder of MSNBC, go completely off the rails.

In a May 19 op-ed for Newsweek, Tom Rogers (who is also the editor-at-large for Newsweek) told CEOs that it’s time to put their money where their mouth is. He condemned states that have passed voter security laws and encouraged the leaders of large companies to get involved to right some perceived wrong.

Rogers said one way the CEOs can do that is by allowing the employees to work remotely. That will allow them to move to any state in the union. He suggests that they go to swing states, like Florida, Georgia, Arizona, and Texas (the Lone Star state is not a swing state), so they can change the demographics of those states.

The MSNBC founder seems to think that by moving women and other “diverse employees” to those states, the Left will be able to flip them blue. While that could potentially happen if there was a large influx of Democrats in a swing state, it might also create a situation where Republican voters move to the states abandoned by the Left and then they’d be right back to where they started.