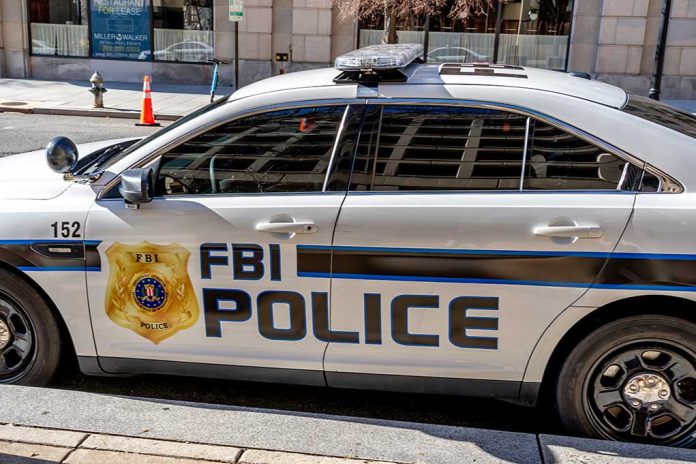 (NewsReady.com) – In early February, an audit of an Alabama city’s water board revealed about $4 million in allegedly misappropriated funds. Prichard Water Works, Sewer Board Manager Nia Bradley, and a number of officials are accused of spending the money on luxury goods, travel, five-star hotels, and other expensive items. The board was set to hold its first public meeting since the allegations came to light, but it didn’t go so well.

On February 22, NBC 15 News arrived at the Prichard Water Board Headquarters for the board meeting when dozens of law enforcement officers arrived on scene. FBI agents and the Mobile County Sheriff’s Office were there to serve a search warrant. Authorities searched several other properties owned by the agency, as well.

A day after law enforcement served the search warrants, officers tried to serve an arrest warrant at Bradley’s home. Her attorney denied she was home, but she reported to the Metro Jail later that day where authorities booked her on two felony counts. The former water board manager is accused of stealing more than $200,000.

Mobile County District Attorney Ashley Rich said Bradley’s arrest was “just the tip of the iceberg.” The investigation into the allegations against the board are ongoing.