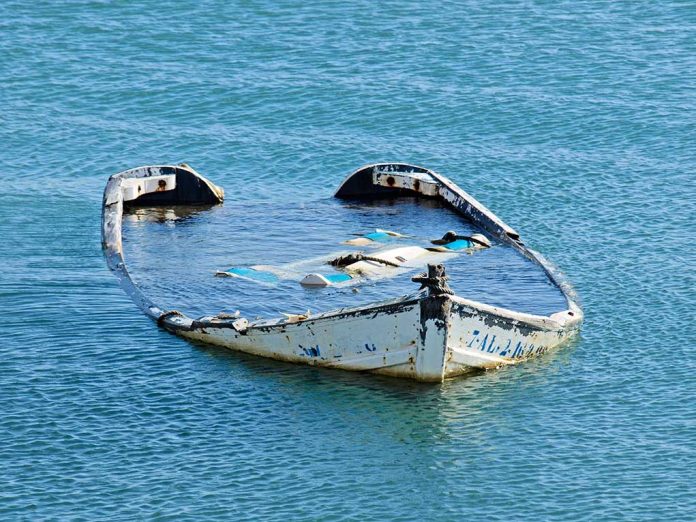 (NewsReady.com) – Rescuers recovered several bodies after a fatal boat accident in Georgia last week. The accident happened over the Memorial Day weekend, one of the busiest times for recreational boating. One of the survivors has now been arrested.

On May 28, two boats, one carrying three people and the other six, collided on the Wilmington River near Savannah, Georgia. One of the open motor boats sank, while the other was seriously damaged. Nearby boaters managed to rescue survivors from the water, though one individual had to be lifted out of the river by a helicopter.

Four people were hospitalized after the accident, and the bodies of two more were quickly recovered. The next day, the three who had been missing were found in 14 feet of water by divers from the local police and the US Coast Guard.

Four of the dead were members of one family; Christopher and Lori Leffler were killed in the collision along with their sons Zachary, 23, and Nathan, 17. Their daughter Katie was the only survivor. Robert Chauncey, 37, also died.

The Georgia Department of Natural Resources says it’s still investigating the cause of the accident. However, 45-year-old Mark Christopher Stegall has been arrested and charged with boating under the influence of alcohol.