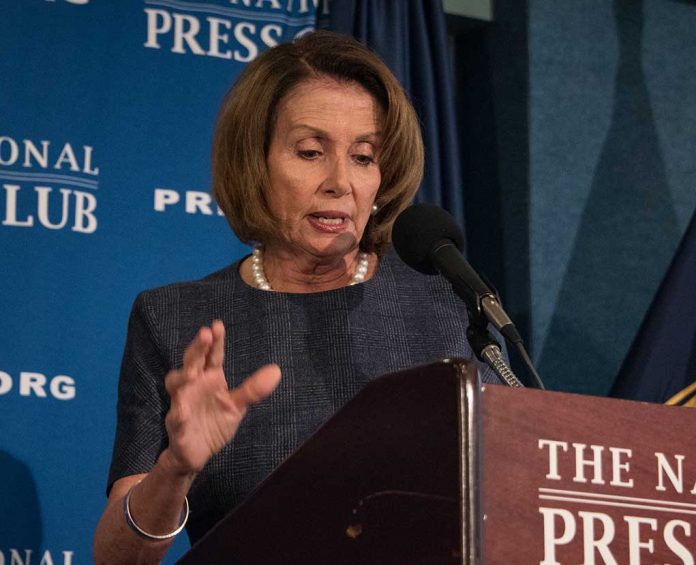 (NewsReady.com) – Last week, Texas Democrats fled their state to avoid doing their jobs. They went to Washington, DC to lobby Congress and the White House to support the For the People Act, a massive voting rights overhaul. While there, they apparently spread something other than their message.

A White House official and a senior aide in House Speaker Nancy Pelosi's office, who are both fully vaccinated, have tested positive for Covid-19, CNN has learned.https://t.co/QweSLBaGPU

The White House staffer and Pelosi aide were both vaccinated against the virus, but contracted breakthrough infections. The vaccine is not 100% effective in preventing infections, so this isn’t too surprising.

Texas lawmakers have now put their lobbying efforts on hold as everyone recovers. If they’re the ones who spread the infection, it’s important to note the Pelosi and Biden staffers wouldn’t be sick if the legislators had remained in their own state and done their jobs. Imagine that.