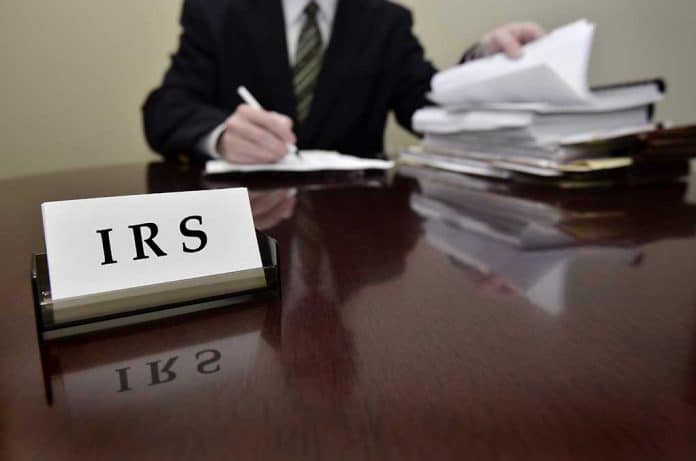 (NewsReady.com) – Americans who make over $600 in sales from e-commerce and other businesses are supposed to report their income to the IRS. Historically, that income has been notoriously underreported. President Joe Biden’s administration proposed a rule trying to crack down on individuals evading taxes, but its method is causing outrage — and state treasurers and auditors are fighting back.

Nebraska has become the first state promising to defy Biden’s proposal that would have banks report every transaction over $600 to the IRS.

“If the Biden administration sues me, we will take it all the way to the Supreme Court,” state treasurer John Murante told FOX Business.

In May, the Treasury Department proposed a rule that would require banks to show the transactions to and from Americans’ accounts to “enhance the effectiveness of IRS enforcement measures.” On September 30, 23 state financial officers sent a letter to President Biden to express their concerns. The officials pointed out there are “no guardrails in place to prevent any abuse by the IRS or other government actors.” They’re also concerned it will lead to more Americans being unbanked and cause an increase in tax preparation costs.

In a statement, Nebraska State Treasurer John Murante said he wouldn’t comply with the rule. He called it “absolutely wrong” to ask Americans to turn over their banking information when they haven’t even been accused of crimes.

The state financial officers are calling the Biden administration’s move a massive infringement on Americans’ rights.