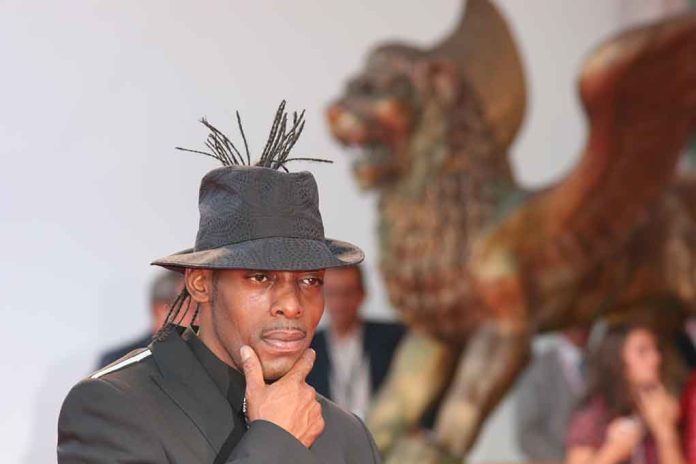 (NewsReady.com) – Grammy-winning hip-hop star Coolio has died suddenly at the age of 59. The rapper played a huge role in bringing hip-hop into the mainstream and was well known for his movie roles, including an appearance with Michelle Pfeiffer. So far, it’s not clear what caused his death.

Coolio was born on August 1, 1963, in Monessen, Pennsylvania, but grew up in Compton, California. After working in security and as a volunteer firefighter, he found himself a place in Compton’s active hip-hop scene, releasing his first single in 1985: “Whatcha Gonna Do?” After a 1988 collaboration with Nu-Skool, he joined WC’s group WC and the Maad Circle in 1991, staying with them for three years. His first solo album came out in 1994 and featured the single “Fantastic Voyage,” which climbed to #3 on the Billboard Top 100. The accessible, good-natured tune helped move rap into the mainstream and also established Coolio as a popular artist.

His biggest hit was, by far, 1995’s “Gangsta’s Paradise,” which held Billboard’s top spot for three weeks and won him the Grammy award for best rap solo performance. Weird Al spoofed the song, which led to animosity between the two before they eventually made up. Weird Al was one of the first to pay tribute to the late rapper.

Coolio then went on to appear in the 1995 movie “Dangerous Minds” with Michelle Pfeiffer, followed by a string of roles, including an appearance in 1997’s “Batman and Robin.”

On September 28, Coolio was found dead in a restroom at a friend’s Los Angeles home. Foul play is not suspected, but the cause of death is still unknown.