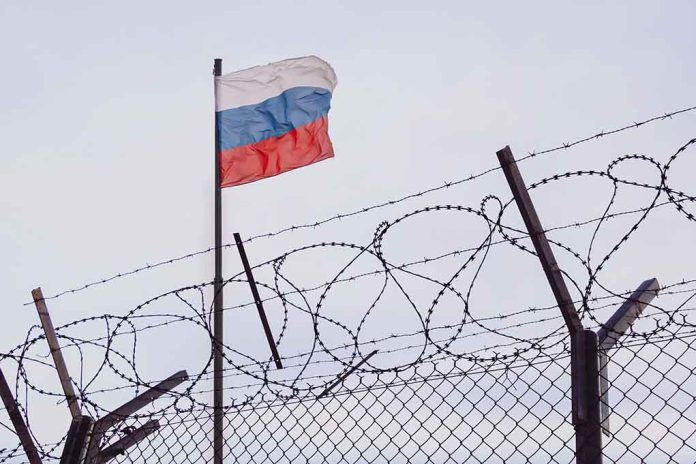 (NewsReady.com) – Russia’s violent, bloody war on Ukraine has claimed thousands of lives. Members of the military on both sides, as well as civilians, have been killed. Sadly, another name was just added to the list of the dead.

On Saturday, October 15, the Ukrainian Ministry of Culture and Information Policy revealed Russia reportedly killed conductor Yuriy Kerpatenko. According to reports, the conductor had refused to leave Kherson, one of the cities occupied by enemy forces. He allegedly refused to perform a concert for Russians, which cost him his life.

Kerpatenko worked with the Kherson Regional Philharmonic for more than 20 years. In September, his family was suddenly unable to get in contact with him. It’s unclear when exactly he died, but the government became aware of it on October 14, and the concert he refused to participate in was scheduled for October 1. Russians reportedly fatally shot him in his home. The Ukrainian ministry expressed its condolences to his “loved ones and colleagues.”

📸 The #Russians murdered the Ukrainian conductor Yuriy Kerpatenko in #Kherson.

He refused to collaborate with the invaders. pic.twitter.com/VBGqJKNZqF

Dalia Stasevska, a fellow conductor, expressed deep sadness for the loss of her colleague on Twitter. She hoped the country’s “fight for human rights, against dictatorships and free Ukraine” would become “even stronger.”

What Russian culture brings, forces you to and if you don’t agree it takes your life.

No words. Hearing your colleagues being killed. 😭 An eternal memory to Yuriy Kerpatenko.

Let our fight for human rights, against dictatorships and free Ukraine and world be even stronger. https://t.co/3RnACZu0X5

Kherson is one of the cities that Russian President Vladimir Putin claimed he has annexed. However, no other country has recognized the city as Russian now.