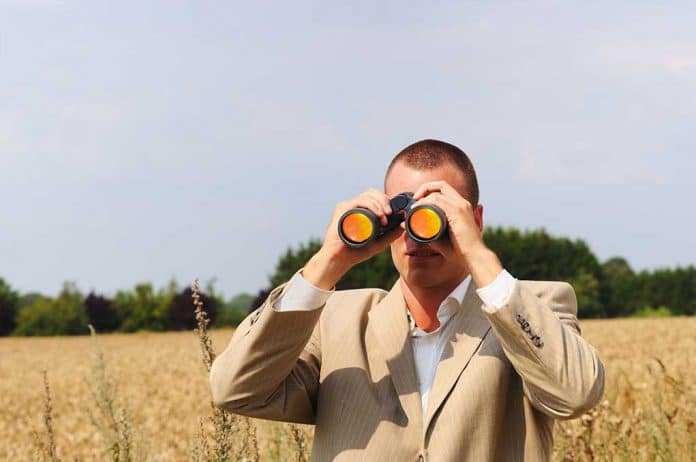 On July 29, authorities found 58 pregnant cows dead on pasture leased by Brian Amundson for grazing on the Arrowwood National Wildlife Refuge. Fifteen cows survived, but they’d aborted their calves, which were almost full term. The animals should have given birth in September.

Stutsman County Sheriff’s Major Jason Falk told local news it seems the cows didn’t die from natural causes. They think the deaths may have had something to do with recent fires that burned $200,000 worth of hay on Amundson’s farm.

A $40,000 reward for information leading to the arrest and conviction of whoever was responsible for the deaths of 58 pregnant cows, and at least 15 preborn cattle in a Stutsman County pasture in July was issued today by the ND Stockmen's Association. https://t.co/FtCfTOAgpU

Amundson said the death of the cows was hard on him, even though his ranch has survived many problems in the past.

Anyone with information about the deaths can contact the Stutsman County Sheriff’s tip line at (701) 251-6232.