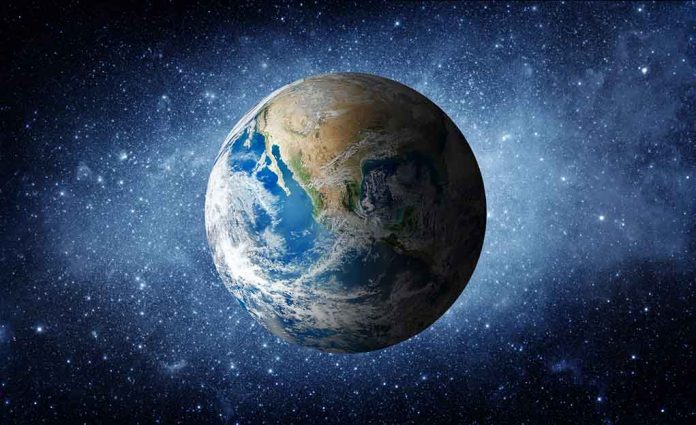 (NewsReady.com) – Space is something scientists still do not know a lot about. The universe outside of the Earth’s atmosphere is largely a mystery. But there’s no doubt that what happens out there in the great unknown affects us, too.

Recently, the Sun has been having some issues. The massive ball of fire that makes our electricity bills cheaper has been flaring.

Did you know the Sun can develop sunspots? No, not the kind that residents of Florida develop. Instead, these are areas on the surface of the Sun that are cooler than other parts. Spaceweather.com recently reported three sunspots have recently produced what is known as an X-class solar flare, while others are having M-class flares.

An X-class solar flare is the largest, most powerful explosion. They can expand to 10 times the size of our planet and produce energy equivalent to one billion hydrogen bombs. An M-class solar flare is just below an X-class. These flares are an explosion of energy caused by the crossing, tangling, or reorganizing of magnetic fields that are near the spots.

Gonzalo José Carracedo Carballal, a renowned Spanish astrophysics researcher, told Newsweek, “Solar flares are classified according to how bright they are in the soft X-ray part of the spectrum.”

Both of these flares can cause damage to communications on Earth. For example, an X-class can trigger radiation storms and blackouts across the world if they hit the planet. An M-class flare can impact the polar regions and cause radio dysfunction. One of the spots, Sunspot AR3182, is currently facing Earth. It has experienced a change to its magnetic field and transformed into a beta-gamma-delta field.

Because of the activity on the Sun, there’s a possibility of shortwave radio blackouts on Earth.

On September 2, 1859, Richard Carrington, a British astronomer, was looking at a group of sunspots. While he was observing the spots, he saw a blast of white light that lasted five long minutes.

Meanwhile, London’s Kew Observatory’s magnetic sensors had been picking up magnetic disturbances on Earth that lasted from August 28 through September 7. They were particularly powerful through September 2, the same time the astronomer saw the solar flare.

A newspaper article later reported an auroral event that was so strong, operators on telegraph lines were able to send messages without batteries. The incident became known as the Carrington Event.

It an age when the entire world is so reliant on technology, there is a concern another Carrington Event could severely disrupt everyday life.