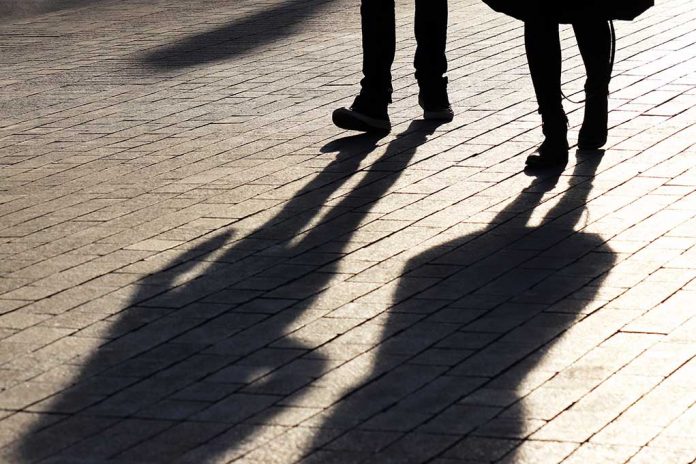 (NewsReady.com) – In 2020, authorities arrested Ghislaine Maxwell and charged her with crimes related to sex trafficking minors. Victims of deceased pedophile Jeffrey Epstein accused the British socialite of recruiting underage girls to have sexual relations with him and other wealthy men. Prosecutors said two co-conspirators participated with Maxwell, and now the public might find out the names of those people.

On September 3, Judge Alison Nathan ordered federal prosecutors to reveal the alleged co-conspirators named in the documents against Maxwell. Federal authorities had been arguing it could put the people in danger and hurt ongoing cases. The excuses didn’t convince Nathan the names should remain a secret.

Now other names will come to light. https://t.co/iPBxuAeWww

The judge said federal prosecutors failed to provide an “explanation for this purported harm,” therefore they had to turn over the names and allow Maxwell to prepare her defense.

There have been many rumors about who Epstein was allegedly working with when he was trafficking girls. One victim accused Prince Andrew of having sex with her when she was underage. He also had contacts in the highest levels of government in the US. The judge’s ruling could finally give people some of the answers they’ve craved.

Maxwell’s trial is set to start on November 29; she’s facing the possibility of life in prison.