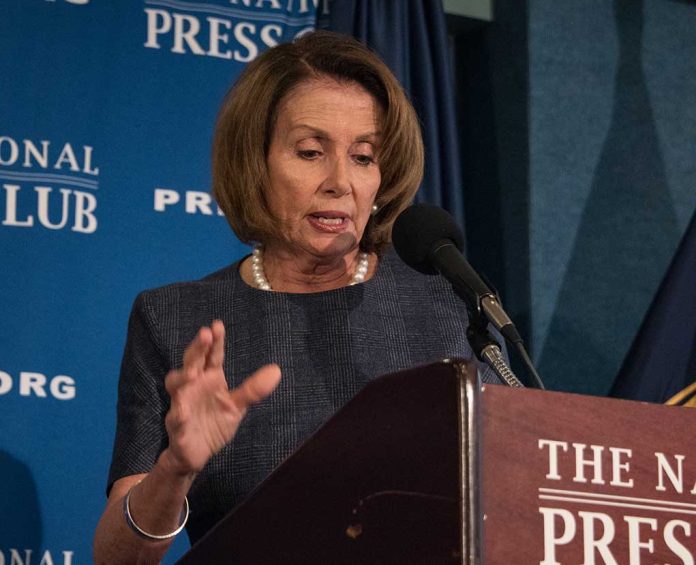 (NewsReady.com) – There’s speculation that the House of Representatives might be looking for a new speaker next year. The incumbent, Representative Nancy Pelosi (D-CA), has suddenly clammed up on the topic of re-election. Has she decided she’s worn out her welcome at last?

During an October 24 appearance on CNN’s State of the Union, host Jake Tapper asked Pelosi if she was planning to run for re-election at next year’s midterms. Pelosi, who’s currently in her 18th term as a California congresswoman, has never been shy about her political ambitions before – but this time, Tapper found it impossible to get a clear answer from her.

After Tapper asked if she plans to run, Pelosi coyly asked, “Why would I tell you that now?” She went on to say she would need to talk to her family before standing for re-election, and hinted that she won’t be giving an answer anytime soon.

Pelosi, who is 81, became House Speaker in 2019. Since then, she’s used her position to relentlessly push a far-left agenda even when there’s no chance of the Senate allowing bills to pass. With President Joe Biden’s approval ratings on freefall, Republicans will be hoping to take back control of the House in 2022; has Pelosi decided to jump before she’s pushed out?