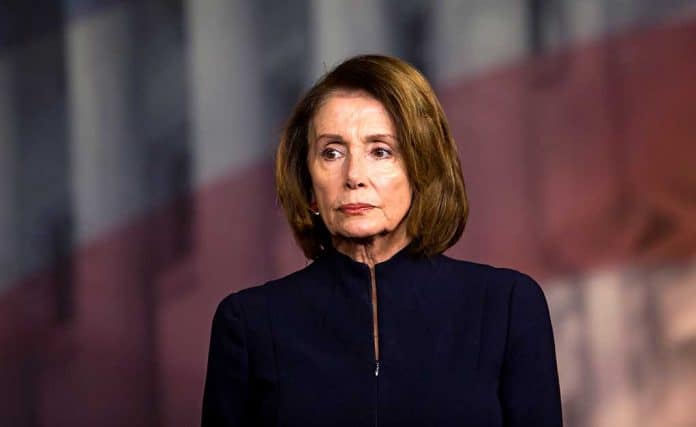 (NewsReady.com) – One of the major concerns after the Brexit vote was how it would affect the peace in Northern Ireland. Eventually, the UK hammered out the Northern Ireland Protocol, a trade deal preventing a “hard” border from going up on the island to separate the two nations. Recently, Prime Minister Boris Johnson has expressed concern about the agreement, which prompted Speaker of the House Nancy Pelosi (D-CA) to send a warning.

On September 17, Pelosi spoke about the trade negotiations between the UK and US during an event at the Chatham House think-tank. She warned there’d be no deal unless the prime minister solved issues with the protocol.

The Speaker expressed concern about the possibility the UK could damage the 1998 Good Friday Agreement, which brought an end to The Troubles in Ireland and Northern Ireland. The 30-year conflict left thousands of people dead and injured. One of the most infamous deaths was that of Lord Louis Mountbatten, uncle of Queen Elizabeth’s late husband Prince Philip.

Britain and the United States will "probably end up" striking a bilateral trade deal, but agreement is "very unlikely" if the terms of the Ireland peace deal are broken, Nancy Pelosi sayshttps://t.co/wP4NzctnJL

Johnson’s office said the prime minister is worried about the protocol’s implementation and wants to protect the people of Northern Ireland.

Pelosi later said she was glad the parties are continuing negotiations “because they have to reach an agreement.”