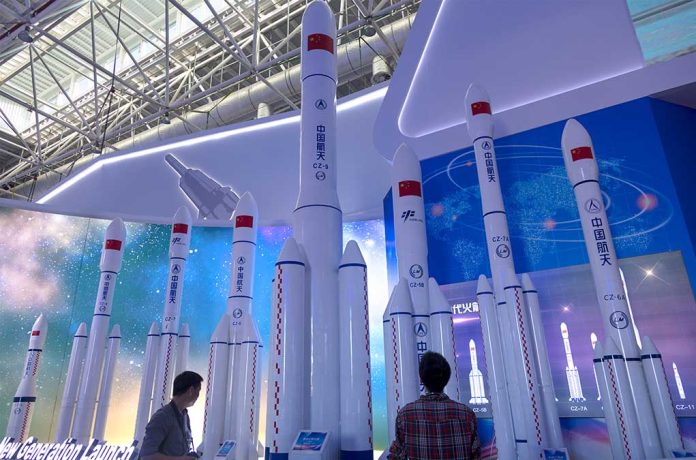 (NewsReady.com) – The US has long competed with Russia and China in developing space technologies. Recently, there have been concerns about how the two adversarial nations plan to use outer space to their advantage. A NASA official is now issuing a warning.

On July 2, NASA Administrator Bill Nelson spoke to Germany’s Bild Magazine about China’s plans in space. The US official said he thinks everyone should worry about China landing on the moon and declaring, “It’s ours now and you stay out.” He accused the Chinese government of running a militarized space program that was built with technology it stole from other countries. The former senator also accused the Communists of finding ways to destroy space satellites that belong to other nations.

Original interview, in German, with @NASA’s Bill Nelson on U.S. fears that #China could claim #Moon for itself, by @MaximilianBoth in @BILD https://t.co/x367WkqdPW #Lunapolitics #USA

On Tuesday, July 5, UPI reported Chinese Foreign Ministry spokesman Zhao Lijian said Nelson’s claims were “recklessness and falsehoods.” Huang Zhicheng, an expert in aerospace science and technology, took it a step further and told the state-run Global Times that the NASA administrator lacks the “strong expertise and overall understanding of global aerospace developments,” saying he is acting like a politician who was influenced by partisanship. He claimed most academics want China to build a lunar base.

What do you think? Should America worry about what China is doing in space?