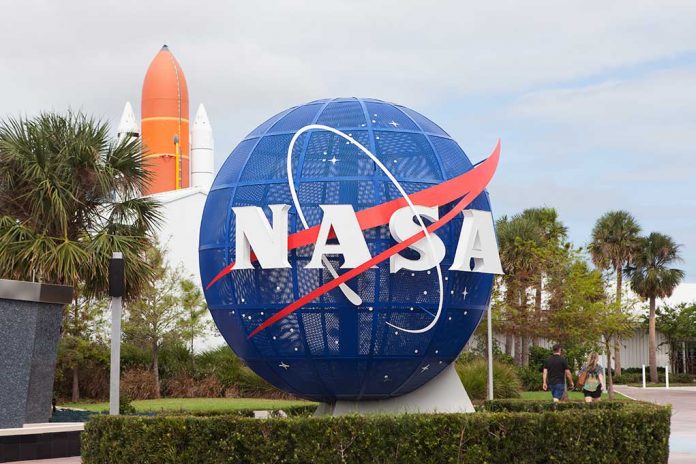 (NewsReady.com) – The universe is an amazing place full of mystery. So, it’s pretty incredible whenever someone finds something out there. Particularly, if that someone is an average person who isn’t trying to find anything — just ask citizen scientist Dan Caselden.

Caselden built an online program to find dwarf-like objects using data from the Wide-field Infrared Survey Explorer (NEOWISE), a NASA telescope. While he was looking at another object, he saw something in the background. It was a brown dwarf — an object that is between a star and a gas giant planet — that was giving off hot and cold wavelengths.

Brown dwarfs aren’t quite stars and aren’t quite planets. But the discovery of a brown dwarf with strange properties that scientists dubbed “The Accident” suggests there might be more of them lurking in our galaxy than previously thought. Discover more: https://t.co/rX4ERp190g pic.twitter.com/S4FdSVCGPs

The object is now called WISE 1534–1043 and affectionately known as “The Accident.” Astronomers believe it’s traveling up to 500,000 miles per hour. That means it has to be really old. According to scientists, it’s between 10 and 13 billion years old.

The brown dwarf dates back to when the Milky Way was young and its chemical makeup was different. The wavelengths on this one threw scientists off because it has contradictory properties, like showing hot and cold wavelengths.

Scientists believe the dwarf is 50 light-years away from Earth. There are about 2,000 other dwarfs in the universe, but The Accident doesn’t look like any of them. It’s also double the age of the others.

It’ll be interesting to see what other information NASA learns about the newly found object as time goes on.