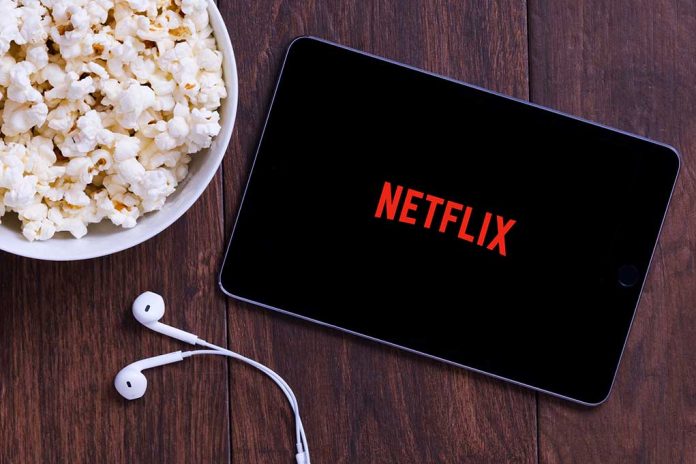 (NewsReady.com) – Netflix is a massive streaming platform with a category for just about everything. For a 10-part tale about a serial killer with a gruesome, real-life storyline and disturbing scenes from the very first episode, for example, one might think they’d use the “horror” or “true crime” genre. Unfortunately, for its new and controversial series about Jeffrey Dahmer, Netflix decided to go with an LGBTQ tag instead.

If I need to stay in my lane absolutely tell me but anyone else think it's pretty gross of @netflix to list Dahmer under #LGBTQ, especially when the True Crime tag would have worked? pic.twitter.com/wPzwc2oOKP

While Dahmer was openly gay, the focus of the series is his psychotic killing spree, subsequent incarceration, and untimely death. One TikTok user pointed out how Dahmer’s saga isn’t the representation the gay community is looking for.

Aside from the mislabeling, some social media users questioned the need for a show like “Monster” at all. Before the premiere, questions about the morality of Netflix profiting from such gruesome stories accompanied questions of why people seem so adamant to give serial killers the attention they so desperately crave. The LGBTQ publication Them printed a review of the series, which labels it “shamelessly exploitive and exhausting.”

While the show may be a huge ratings win for Netflix, the company certainly took a lot of licks to get there.