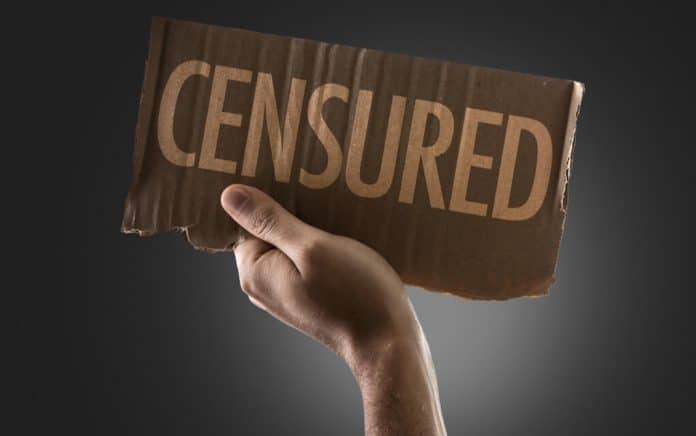 (NewsReady.com) – Nevada was one of the states where there were allegations of voter fraud during the 2020 election. President Joe Biden won the state, but Republicans wanted the NV secretary of state to investigate the allegations. She’s now facing consequences for her refusal to take the accusations seriously.

Nevada’s Republican Party voted to censure the secretary of state, accusing her of failing to fully investigate allegations of fraud in the 2020 election. She says her own party is attacking her for refusing to “put my thumb on the scale of democracy.” https://t.co/FQJa2w99m0

The party claimed Cegavske did not do anything to prevent widespread voter fraud. The censure will prevent her from receiving an endorsement and resources from the party moving forward because of “the intense dishonor her failures brought upon the Nevada Republican Party.”

Cegavske claims there was no widespread voter fraud in the state. She said the party wanted her to “put [her] thumb on the scale of democracy.” Republicans, however, claim they gave her boxes of evidence to support claims of tens of thousands of instances of voter fraud, but she failed to act.