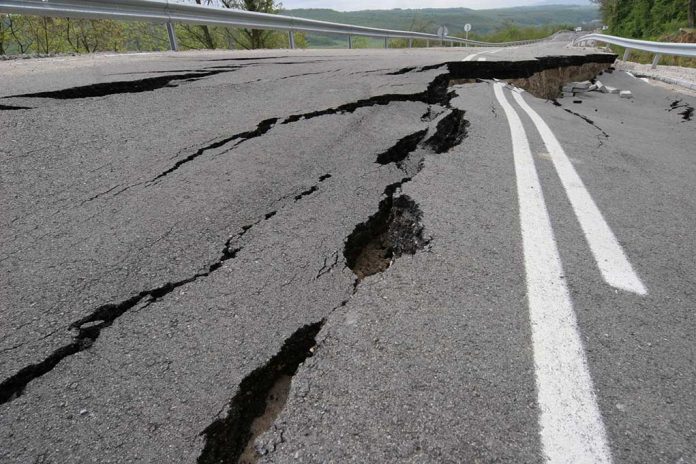 (NewsReady.com) – The west coast of the US is always concerned that it could get hit with a massive earthquake without warning, and for good reason. In 1989, a 6.9 magnitude quake hit the Bay Area. Thousands of buildings were damaged or destroyed and 67 people lost their lives when the earth stopped moving. Although the region has been using a system called ShakeAlert to predict quakes for some time, a new system could be a game-changer.

According to a May 10 Live Science report, a new system called DeepShake is in development to predict earthquakes. Unlike ShakeAlert, which uses traditional computer programs, the new program will use artificial intelligence (AI) to figure out how the earth will move when the first shakes begin. DeepShake will use a “deep neural network… to identify patterns from past earthquakes” to predict how far new quakes will travel.

Avoy Datta, who works with the Stanford University team that developed the technology, said the new system will be “blazing fast.” Speed is really important when it comes to alerting the public to any possible impending disaster. Those seconds and minutes could be all the time people need to make sure they’re in a safe place.